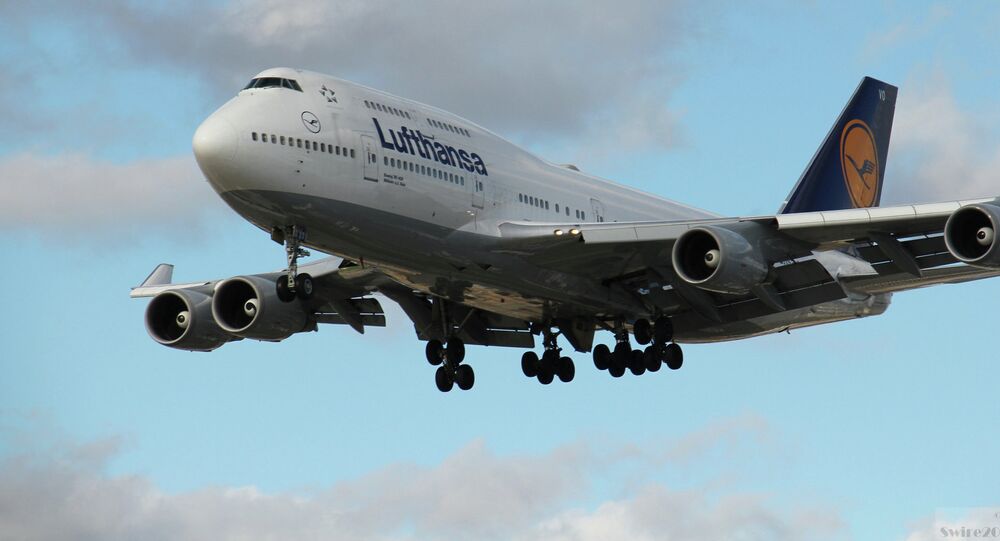 Multinational aeronautics giant Boeing filed a patent in the US for three-dimensional printed aircraft parts, which they’ve been using on their planes for some time.

The US Patent and Trademark Office (USPTO) published Boeing’s patent application, dated September 2013, this week, in which the company explained the methodology and equipment used for the creation of these 3D parts, Geekwire reported.

Boeing spokesman Nathan Huling confirmed that the company is already using this new approach for their aircrafts.

He explained that when 3D production parts need replacing, they use more 3D parts.

“We have approximately 300 different part numbers on 10 different aircraft production programs, which amounts to more than 20,000 non-metallic additive manufactured parts that are on vehicles that we have delivered to our customers,” Hulings says.

“The F/A-18 Super Hornet has approximately 150 parts in the forward fuselage area that have been produced through selective laser sintering.”

© AP Photo / US Navy, John F. Williams
High-Precision Laser Weapon Systems for US Navy to Be Developed by Boeing

Though Boeing only currently uses 3D printing for non-metallic parts, the applications covers different materials such as plaster, metals, metal alloys and polymers.