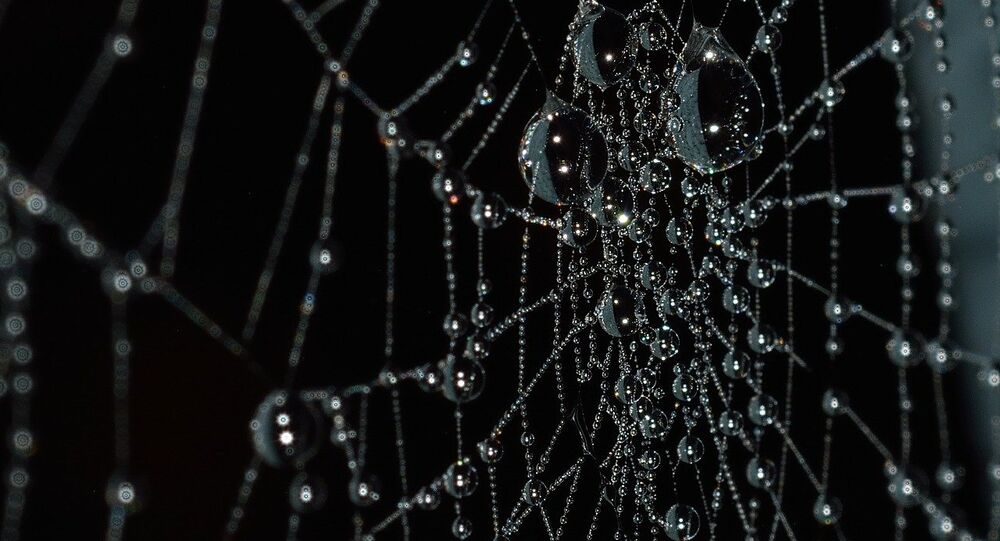 A UK company has developed what it claims to be the most comprehensive search engine for the dark web - the deep dark places of the Internet that not even Google can find. However this has triggered debate about whether we need the dark web and what benefits or dangers the search engine could bring.

London-based cyber security firm Digital Shadows has developed a search engine for the dark web which it claims is the most complete of its kind to date, which would allow companies to keep track and protect themselves from any illegal or damaging activity.

Typical web search engines such as Google and Yahoo can't access much of the content on the dark web, however this new search engine will allow people to freely surf these deep, dark places of the Internet, which are invisible to many.

For example, the search engine would work by allowing banking companies to search the dark web to see if any employees were offering their customers' login details to others for a fee.

They could then act on this and stop any transactions and potentially track down the rogue workers.

"They [Digital Shadows] are letting people know that if your business is mentioned down there, they can quickly respond to that," an anonymous source in the securities industry told Sputnik.

Why do we Want to Search the Dark Web?

For all of the good intentions, this latest development has effectively made the deep web and dark web easier to search and more accessible to a greater number of people, posing the question about why people would want to search undercover.

"The main reason to search the dark web is to access things that are down there that aren't found on the normal internet, so the motive around using a search engine [for the dark web] would be for the same reasons why you would want to search for things on Google," the source said.

The Dark Web — It's Not All Bad

However, despite all of the concern about illegal activities on the dark web, it's not completely a bad thing, according to those in the know.

Many people concerned about the increasing censorship of the Internet by governments have championed the benefits of the dark web as a place where particular websites and pieces of information that might be considered unsuitable by governments can be found.

"I think that the dark web is probably a good thing, especially with those people that aren't happy with the ISPs [Internet Service Providers] blocking domains from them. So if I wanted to go on a website that's now blocked because David Cameron's being scared by the head of GCHQ, I could access those same websites by going through the Tor network. Basically it bypasses the ISP restrictions, so that's the number one use for 'normal' people," they added.

Pros and Cons: Benefits and Dangers of a Dark Web Search Engine

How the military will fight #ISIS on the Dark Web http://t.co/g0jJS01rzF pic.twitter.com/MjDdPMw62k

While it allows companies and even security agencies to see if they are being mentioned in illegal activity, it also allows for those potentially searching for illegal items or services access to find what they're looking for, according to Sputnik's expert on the dark web.

"You're enabling people faster access to information that they may have struggled with if they used the dark web in the first place… You're basically enabling a lot of the bad things a lot faster, however you have to say that it also allows LEOs [law enforcement officers] and intelligence agencies to have access to that information at the same speed."

Therefore, despite the dangers, a dark web search engine is generally considered to be a positive, particularly for businesses using the product as it was designed.

The Dark Web is not so much a place as it is a method of achieving a level of anonymity online http://t.co/OmkkbBlgvz

"I think it's a good thing in a sense where if you're taking advantage of their [Digital Shadows'] service specifically, then as a business you'll be able to get the upper hand on intelligence," the source said.

However it is not yet known what type of people will be using such a search engine, and what their motives will be.

"The amount of banks compared to the amount of people who might be misusing it or abusing it for the criminal side of it [is a concern]. You're basically allowing people to access stuff down there a lot quicker.

"I think that there's a requirement for the dark net. I think the dictation of our Internet, which isn't as free as it's supposed to be, makes it necessary."