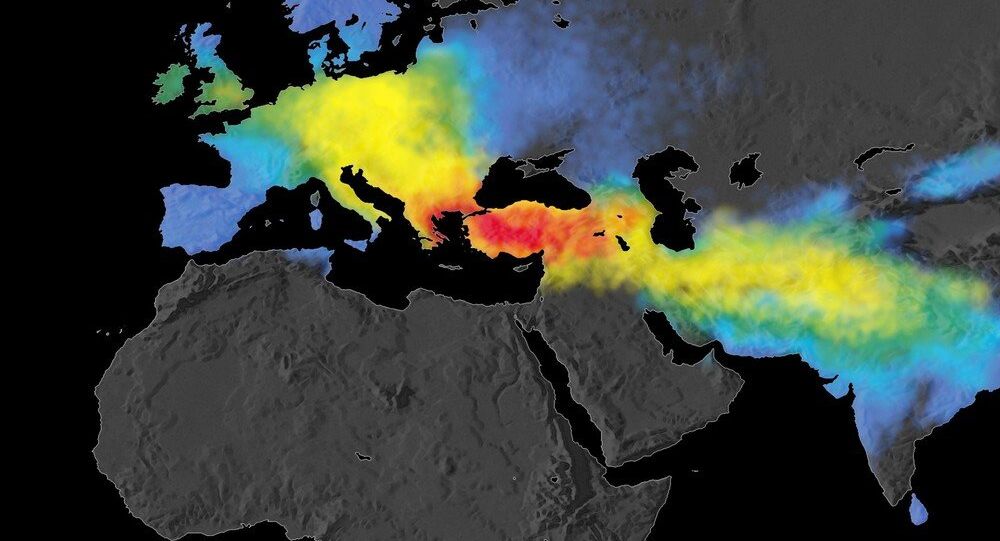 An international team of scientists, including specialists from St.-Petersburg and Samara, have discovered a new genetic confirmation of the 'Kurgan hypothesis' regarding the origin of Indo-European languages. The scientists published the results of their research in Nature.

According to the paper, at least some Indo-European languages in Europe originated as a result of the mass migration of proto-language native speakers from the European territory of modern Russia. In particular, the Balto-Slavic, Germanic and Romanic languages also most likely a result of this migration.

The scientists made their conclusion after analyzing the genomes of 94 people who lived between three and eight thousand years ago in Europe. The geneticists found that starting from 4.5 thousand years ago, about 75% of the population in Central Europe had ancestors from the Russian steppes. These representatives of the Corded Ware culture appear to be the forefathers of people from other Yamna cultures which lived on the territory between the Dnieper and the Volga.

This seems to confirm the idea that the Corded Ware culture was formed under the influence of the Yamna culture. The specialists also noted that Yamna people could have spread their technology to Europe, including the wheel. Wheeled vehicles and domesticated horses only appeared in Europe about five to six thousand years ago.

Who Wants to Live Forever? Two Scientists Make Bet on Who Will Die First

The Galaxy That Shouldn't Exist Discovered by Astronomers