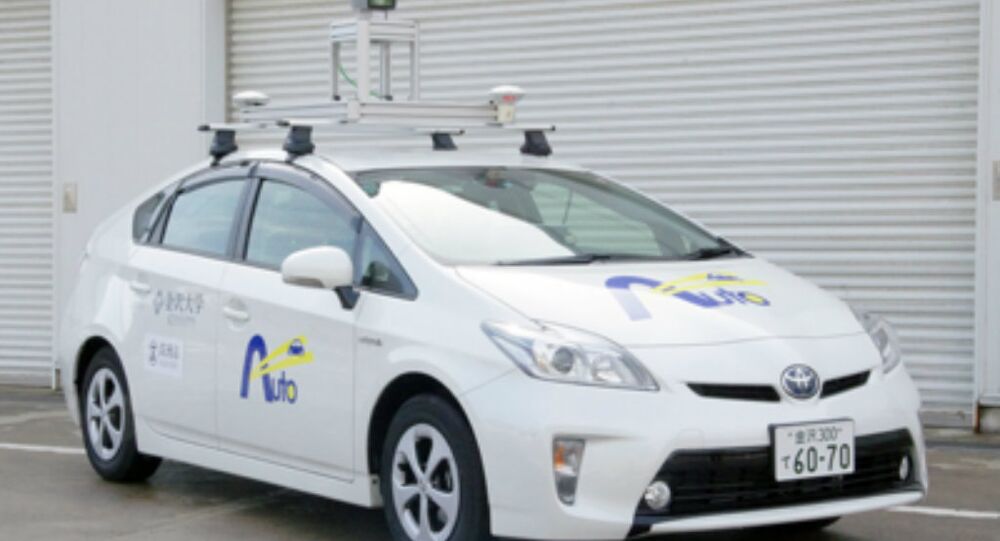 Following in the tracks of Google and Uber, Kanazawa University has thrown its hat into the ring in furthering the development of driverless car culture and technology, with a 5-year roadtesting project set to start next month. But this project’s target population isn’t tech-savvy youth. It’s senior citizens.

Kanazawa University has partnered with the Suzu city government in Ishikawa Prefecture, to conduct trials of self-driving vehicles on public roads from March 1 to the year 2020, the Asahi Shibum reported.

The project will have cars go 6.6 kilometers (4.1 miles) to a specific site by automatically manipulating the steering wheel, accelerator, brakes, turn signals and other devices.

Japan has carried out experiments with driverless cars before, but this marks the first time extensive  tests will be run on roads used by other cars.

Officials say the project won’t violate any existing traffic laws, as the cars will be manned in case of malfunction.

Google has had self-driving cars in development (and uses them on various office sites) since 2012, and Uber recently launched a development project of their own

Sources say Apple is also working on a competitive product.

In light of Japan’s push to be a global technology leader, the central government created a panel to promote the development of driverless vehicles.

There are hopes that the technology may give the city of Suzu’s very high senior citizen population (44%) a safe and reliable form of transportation.

“There are large demands for the automatic-driving system in rural areas because of their graying communities,” said Koetsu Yamazaki, the president of Kanazawa University. “We hope that such vehicles will become one of their options when they travel, and help reduce the number of traffic accidents with such cars.”

KU and city officials say the distance traveled for the cars will gradually increase as the trials progress.

The government hopes to see commercial sales of manned vehicles equipped with the automatic-driving system, in collaboration with domestic automakers, by 2025.