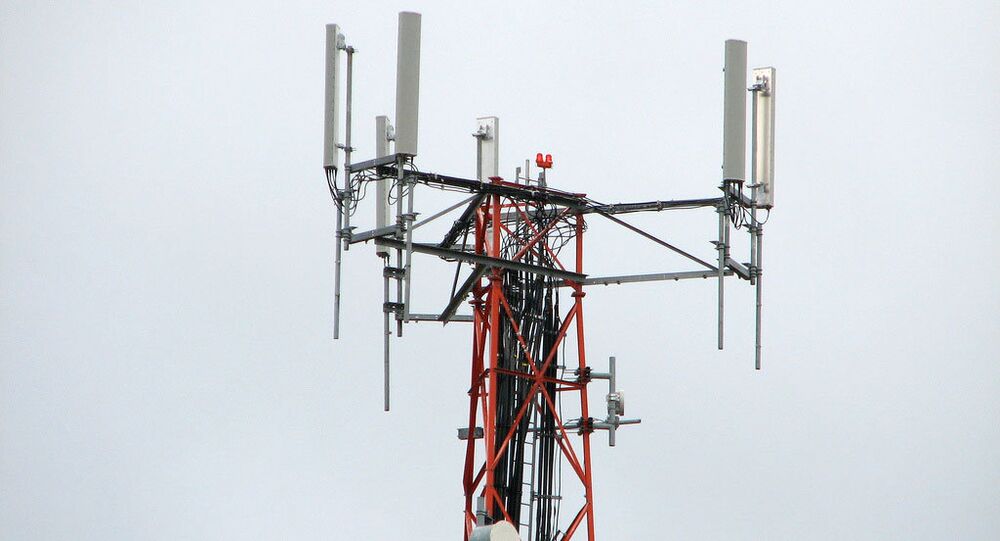 Researchers Reach 5G Speed of One Terabit per Second

During tests of data connections, researchers at the UK's University of Surrey managed to transfer data 65,000 faster than the average current 4G speed.

© Sputnik / Yakov Andreev
Russian, Chinese Telecom Giants to Jointly Develop 5G Network: Company
Academics at the University of Surrey's 5G Innovation Centre (5GIC) have achieved download speeds of one terabit per second (Tbps) in laboratory tests, a speed around 65,00 times faster than current 4G speeds, which would theoretically allow users to download high-quality movies in under a second.

Professor Rahim Tafazolli, director of the 5GIC, told V3.co.uk that the tests were carried out over a distance of 100 meters, using transmitters and receivers built at the university, as part of the center's research on new technologies to support 5G services.

"We have developed 10 more breakthrough technologies and one of them means we can exceed 1Tbps wirelessly. This is the same capacity as fiber optics but we are doing it wirelessly," the professor explained, adding that the team hopes to be able to demonstrate the technology to the public in 2018, before rival research teams in South Korea, Russia and Japan.

© Flickr / MIKI Yoshihito
Finnish, Swedish Telecoms May Be Compromised in SIM Card Hacking Scandal
The speed announced by the 5GIC team is more than 100 times faster than the previous fastest 5G data transmission speed, which was achieved by Samsung in October last year, when it announced the results of a test outside the laboratory which achieved speeds of 7.5 Gbps when stationary, and 1.2Gbps transmission in a car moving at 110 km/h. Samsung is planning to show off its technology at the Mobile World Congress exhibition, which opens in Barcelona on Monday.

The 5GIC was set up in October 2012 with £11.6 million ($18 million) of funding from the UK government, and another £24 million ($37 million) from a consortium of key mobile operators and infrastructure providers including Huawei, Samsung, Telefonica Europe, Fujitsu Laboratories Europe, Rohde & Schwarz and AIRCOM International; government and industry are aiming to make 5G a commercial reality by 2020, with the technology hoped to power a proposed “Internet of Things,” which would connect everyday objects.