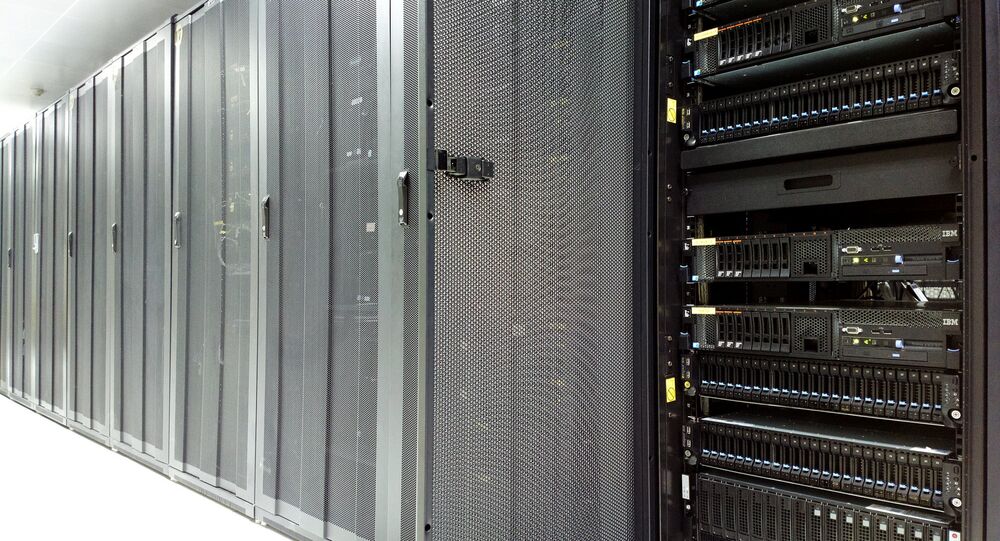 Apple has decided to build two data centers outside of American jurisdiction, as fears about NSA spying spark a relocation trend for American companies' data.

© Flickr / Simon & His Camera
All Eyes on You: Site to Help UK Citizens Find Out If They’ve Been Spied On
Apple has announced plan to build two new data centers in Europe amid fears that data stored in the United States would be stolen by the NSA, The Verge reported.

"This significant new investment represents Apple’s biggest project in Europe to date," Apple CEO Tim Cook announced. "We’re thrilled to be expanding our operations, creating hundreds of local jobs and introducing some of our most advanced green building designs yet."

The company announced that the two data centers will commence operations in 2017.

© Flickr / Kenny Louie
Apple Allows Marijuana App (After Banning It First)
The data centers, located in Denmark and Ireland, will be powered entirely by renewable energy, and will power Apple's online services, which include the App Store, iMessage, Maps and Siri voice services.

The trend toward building data centers in Europe has been growing among American companies following privacy concerns revealed by Edward Snowden. Meanwhile, Microsoft has been fighting US court judgments which order it to hand overseas data to American law enforcement.

Apple to Invest $850 Million to Build Solar Farm in California