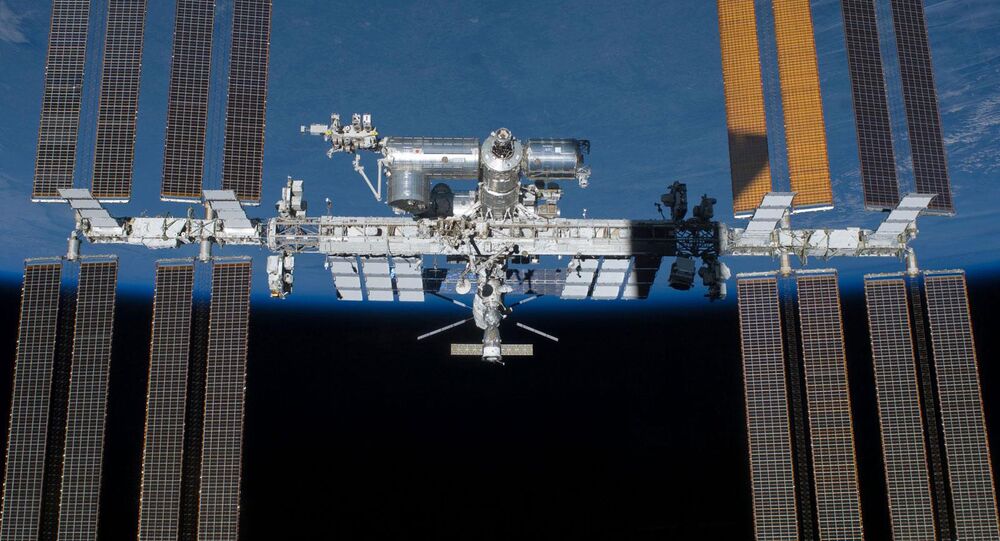 NASA astronauts Barry Wilmore and Terry Virts have successfully finished a spacewalk at the International Space Station (ISS), having performed all the necessary maintenance tasks ahead of schedule.

MOSCOW (Sputnik) – The 6-hour, 41-minute spacewalk took place on Saturday and was the first one for Virts, NASA reported on its website. Virts and Wilmore have two more spacewalks to perform on February 25 and March 1. The astronauts have completed one task ahead of schedule.

The spacewalk series is being conducted primarily to route cables to accommodate the delivery of new docking adapters that commercial crew vehicles will use in the future to bring astronauts to the ISS.

Serova became the first female Russian cosmonaut to visit the ISS when its 42nd and current expedition stepped on board the space station on September 26, 2014.

US ISS Crew to Return Soon to US Side Following Likely False Alarm: NASA