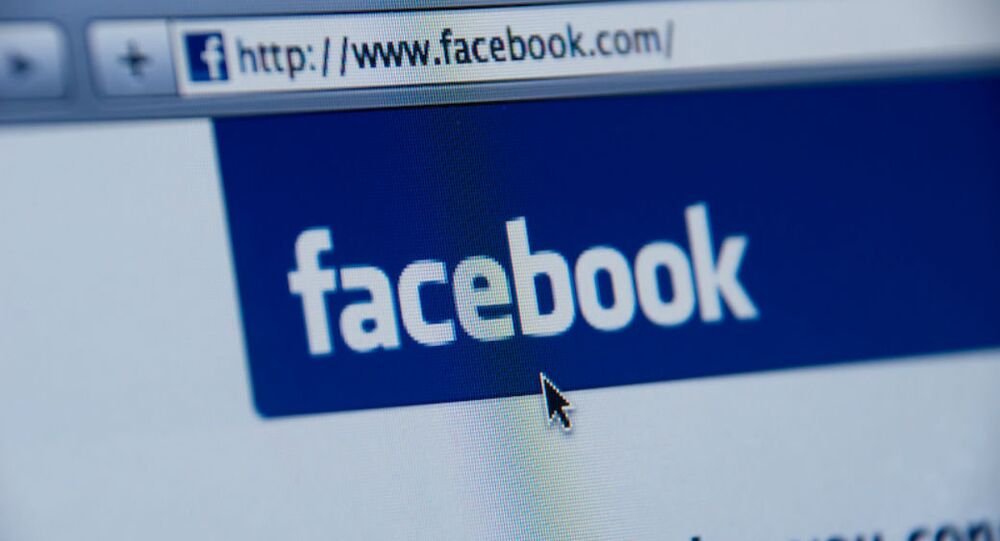 The battle over Facebook’s “real name” policy enters a new phase, as Native American activists - following in the steps of drag queens and domestic abuse survivors - challenge the social network’s policy, this time with a lawsuit.

Dana Lone Hill says she is going to bring a class action lawsuit against the company after she was locked out of her account when she changed her surname from her mother’s, Lone Hill, to her father’s, Lone Elk.  Her account was restored after her story hit the press, but she says the suit is about a wider issue.

“I want to bring this lawsuit for Native America because these are our real names, these are the names that we were given, these were the names we were born with,” Lone Hill told the Guardian. “I’m not saying it’s racism, I’m just saying they need to fix the system.”

As Facebook explains it, that system works by giving users the option of flagging an account as using a fake name. Those “flags” are then processed by Facebook by asking users for identification. In Lone Hill’s case that was “credit cards, Social Security numbers, stuff I’m not comfortable sending,” she told Colorlines.

After being blocked a second time, she started to realize this wasn’t just happening to her.

“One friend was forced to change his name from his Cherokee alphabet to English. Another was forced to include her full name, and a few were forced to either smash the two word last names together or omit one of the two words in the last name. Oglala Lakota Lance Brown Eyes was booted from Facebook and when he turned in his proof of identification they changed his name to Lance Brown,” Lone Hill wrote in an online essay.

Native Americans say the system thereby relies on a community standard of “normal” that can often be warped by any user’s prejudices.

"As unintentional as this whole name policy may be, it really fits into this larger narrative of the erasure of Native Americans from North and Central America," said Shane Creepingbear, of the Kiowa Tribe of Oklahoma.  "It mirrors what society as a whole deems as a 'normal name.' I don't want that part of the story to get lost."

A Change.org petition to Facebook, which has already received over 16,000 signatures, goes further than Lone Hill, labeling the policy “racism” and calling for its elimination since users are being forced to “use fake names because their real names were not acceptable.”

What’s In A Name?

The name policy came also under fire last year when many drag queens reported being locked out of their accounts for using the names that were their preferred online identity. Sister Roma and Little Miss Hot Mess are two San Francisco drag queens who started to protest the blocking of their and others’ accounts, eventually meeting with Facebook and city officials, which resulted in Facebook promising a change to policies, though complaints of account blocking continue.

“Whatever or however my deactivation happened, it caused me to remember how I used to feel growing up when the world projected on to me all those judgments: I felt dirty in their eyes, but I internalised those judgments and they became part of my own sad self-image,” one drag queen, Fussy Lo Mein wrote in — of course — a Facebook post. “These are feelings I haven’t remembered for decades, but it all came back to me.”

Of course, some have wondered why Facebook cares at all, why “real names” should matter and be verified with state-issued ID online, where so many go to seek anonymity. Facebook has said that’s exactly why they instituted the policy in fact; to create a unique space “by differentiating the service from the rest of the Internet where pseudonymity, anonymity, or often random names were the social norm,” write Chris Cox, Chief Product Officer at Facebook, in his apology over the account-blocking.

“The stories of mass impersonation, trolling, domestic abuse, and higher rates of bullying and intolerance are oftentimes the result of people hiding behind fake names,” Cox adds, explaining the second reason for the “real name” policy, the prevention of harassment.

“Facebook’s standards and enforcement team should be focused on bad behavior, not names,” said the Electronic Frontier Foundation about why the flagging system is “incredibly flawed and ripe for misuse.” Indeed, its unclear why someone can’t simply be reported for trolling, bullying  or intolerance directly instead of being flagged for a fake name, if that behavior is Facebook’s primary concern.

Cox wrote that “Our policy has never been to require everyone on Facebook to use their legal name.” However, since only those flagged are asked to prove themselves, this means that the hoop-jumping and demands for identification disproportionately fall on certain communities — transgender people, Native Americans, survivors of domestic abuse trying to start a new life —  who are already targets of discrimination or harassment in the wider world.

Ironically this means that the mechanism they claim is designed to prevent harassment is clearly, in some recently publicized cases, being used as a tool to harass.

“An individual on Facebook decided to report several hundred of these accounts as fake,” Cox wrote, explaining how the problem of drag names first came to their attention, which would, in itself seem to be a clear case of targeting a specific community for harassment.

“I think that taking complaints from people who clearly have an agenda of hate makes you 100% responsible for generating an atmosphere of exclusion and bullying,” wrote John Grisamore, one of many commenters on Cox’s post who wondered why the person flagging hundreds of drag queens wasn’t blocked from the platform.

In another irony, some users had to create fake names in order to be accepted under the “real name” policy.

“They had no issue with me changing my name to a white man’s name but harassed me and others, forcing us to prove our identity while other people kept whatever they had,” Lance Brown Eyes says in Lone Hill’s essay.

Lone Hill also says it seems unfair that there are clear parody accounts that go seemingly unflagged while real people are asked to justify themselves.

“Katy Perry’s Left Shark from her Superbowl halftime show has a Facebook page and we have to prove who we are?”