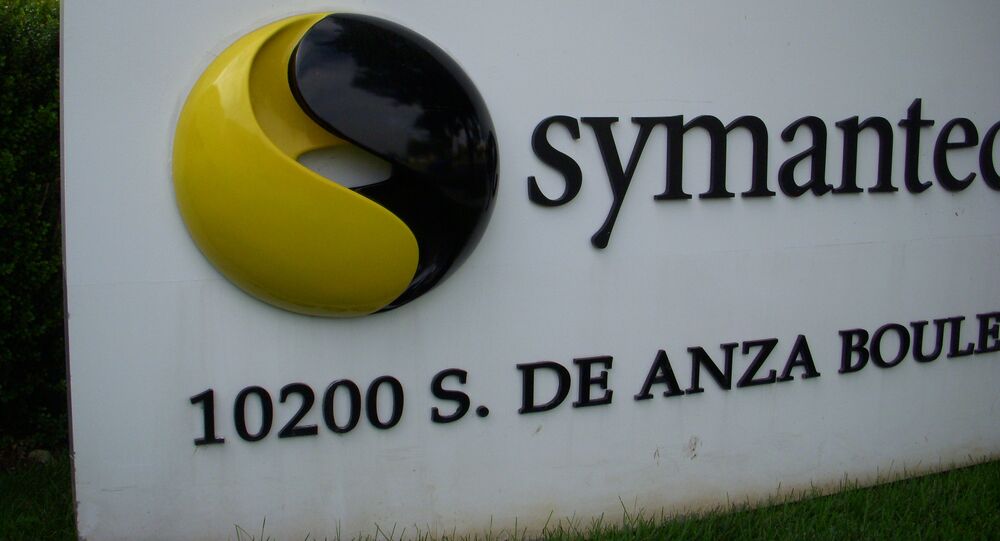 Security analyst with Symantec Corporation said that the spyware of the recently uncovered hackers known as Equation Group is state-sponsored espionage.

Earlier in the day, a Moscow-based antivirus and Internet security software company Kaspersky Lab revealed that spying software has been hidden on some 500 computers in over 30 countries all over the world, targeting members of governments and financial institutions among other victims

© AP Photo / Mark Lennihan
Western Digital Claims to Be Unaware of Alleged NSA Spy Program
“Just from the motives that we have seen and from consistency in quality, usage over time, we definitely think that it is a state-sponsored espionage,” Candid Wueest told Sputnik Tuesday. “But who is behind it we cannot say at the moment, as there are no hard facts that could prove into either side.”

“Whoever is behind it, is well-resourced, it has to be a group,” Wueest said, adding that it was too early to attribute the attack in cyberspace.

Kaspersky Lab has not linked Equation Group to any organization, but pointed at the similarity between the program with the Stuxnet spyware, allegedly used by the US National Security Agency to infiltrate Iranian nuclear reactor systems in 2010. According to Tehran, the virus temporarily disabled about 1,000 of its nuclear enrichment centrifuges.