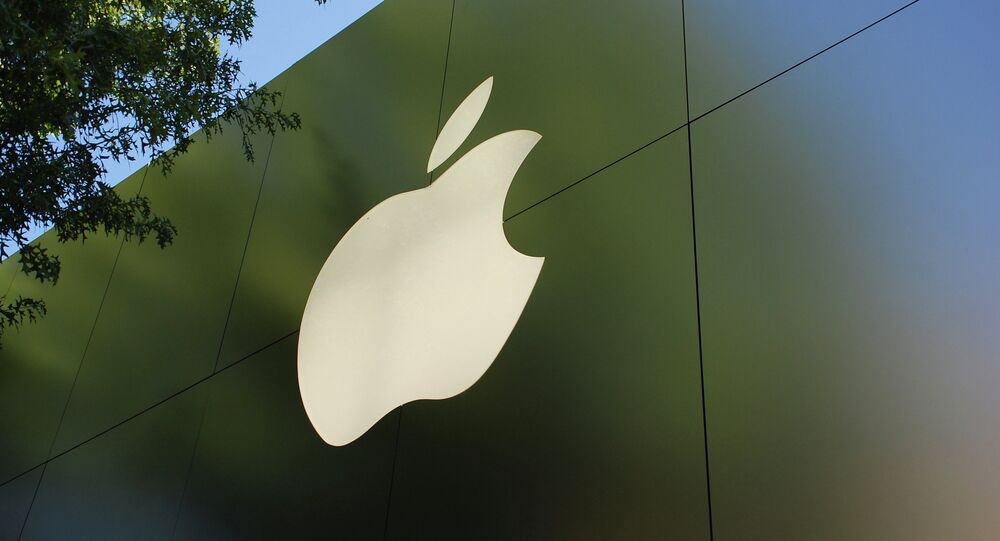 Mysterious vans covered in cameras have been seen cruising two US cities, leaving many to believe Apple is about to add street view for their map system.

One vehicle, registered to Apple and equipped with 12 cameras and a lidar sensor that scans the environment using a spinning laser, was spotted in the San Francisco Bay Area, according to Claycord News and Talk blog. 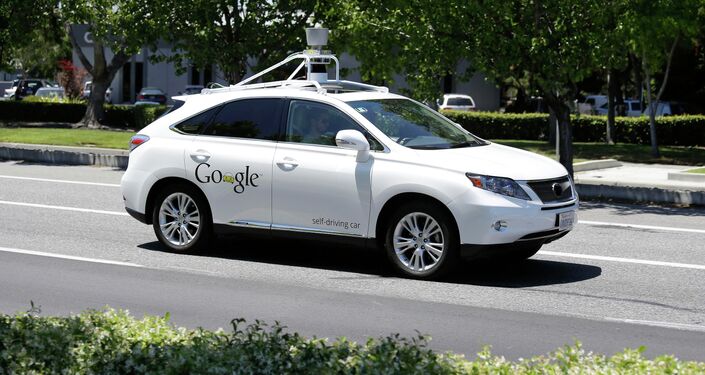 © AP Photo / Eric Risberg
A Google self-driving car goes on a test drive near the Computer History Museum in Mountain View, Calif. While these cars promise to be much safer, accidents will be inevitable. How those cars should react when faced with a series of bad, perhaps deadly, options is a field even less developed than the technology itself.

The equipment on top of the cars looks similar to what Google uses to capture images for its mapping system.

The unmarked van’s license plate indicates that it has been leased to Apple, suggesting that the tech giant is working to update its iPhone and iPad maps app, reports the blog.

Another vehicle, believed to belong to Apple as well, was captured on video scanning its surroundings in Brooklyn, NY a few months ago.

In 2012 the Apple map system was widely panned for its inaccurate data, and since then the computer giant has invested heavily in its maps app, making it the default mapping application on iPhones and iPads. It’s planning to release its iOS 9 update, which might include the new feature, in the summer.