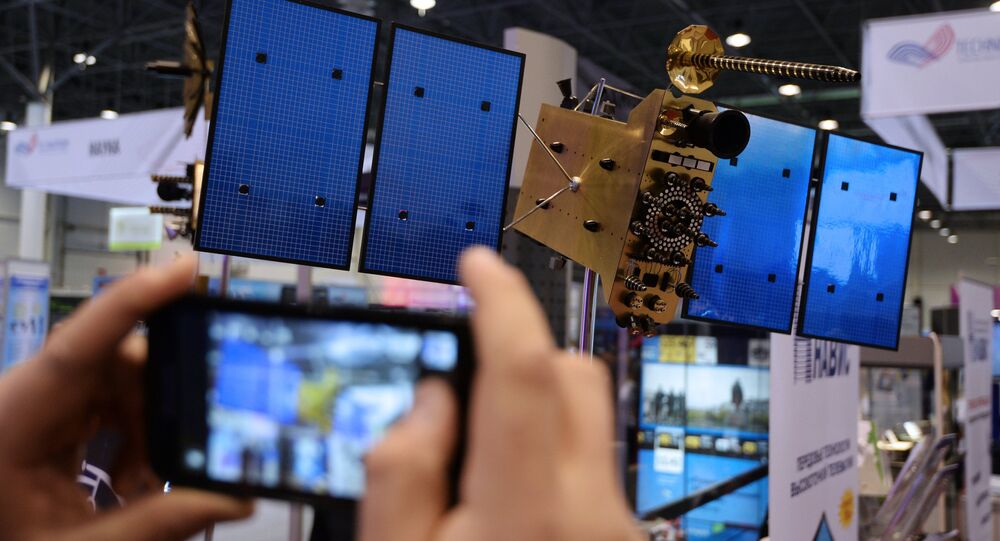 © Sputnik / Sergey Pyatakov
Russia’s Glonass to Provide Brazil With Alternative to GPS: Coordinator
India is actively developing new industries, such as space exploration and information technologies. It is currently developing a project for the construction of an autonomous satellite navigation system, known as Indian Regional Navigation Satellite System (IRNSS).

The Glonass project, launched in 1993, is considered to be Russia's version of the GPS (Global Positioning System) network.

The Glonass network currently consists of 28 satellites, of which 24 are operational, allowing real-time positioning and vector data for surface, sea and airborne objects around the globe.