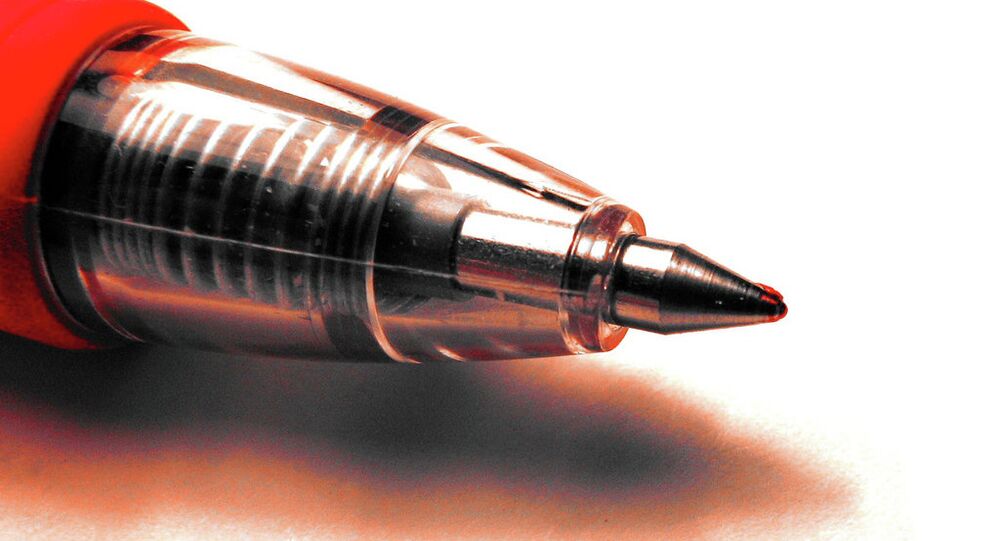 Alternately hailed as a modern grammatical hero or a nit-picky obsessive, a Wikipedia editor known as Giraffedata has single-handedly corrected over 47,000 uses of the phrase, “comprised of.”

The editor, whose real name is Bryan Henderson, started his tireless campaign against the common misuse in 2006, and is now one of the top 1000 most active editors of the site.

“It’s just fun for me,” Henderson told Medium. “I’m not doing it to have any impact on the world.”

Humble words, but many a poor, unsuspecting corrupter of the English language who has come across his tiny tweaks or his thorough defense of the practice, has been brought out of the darkness, as Henderson himself acknowledges.

“Dozens of editors have let me know that they learned of the grammatical issue from my edit, had consequently decided to avoid ‘comprised of’ in their writing, and thanked me,” he writes in the aforementioned essay, which lays out several arguments for why he has chosen to wage this particular war.

“Many people consider ‘comprised of’ to be incorrect usage, rooted in confusion between the verbs ‘to comprise’ and ‘to compose,’” Henderson explains.

© AP Photo / Sunday Alamba
When a user complained on Wikipedia founder Jimmy Wales' "talk" page about Henderson's edits, he responded that his "arguments against using it are pretty persuasive."

“For those unfamiliar with the rule, it’s actually pretty simple,” writes linguist Jonathan Owen, at his blog, Arrant Pedantry, “the whole comprises the parts, and the parts compose the whole.”

Another rule of thumb is simply to remember that “comprise” does not take the preposition “of.” For example, it would be correct to say, “Henderson’s essay comprises several subsections dedicated to rebutting his detractors.”

One of those subsections is titled “Pointlessness of caring about it,” in which Henderson hits back against those who would give in to linguistic entropy or who categorize this activity as a waste of time.

“An individual editor's allocation of his time shouldn't be anyone else's concern.”

Every Sunday, the 51-year-old software engineer, runs a program that alerts him to instances of the phrase in new Wikipedia articles, then he settles in for an hour or so to set the world right. He says he usually completes 70 to 80 fixes in an hour.

Most of those edits have been smooth, causing no backlash. But sometimes he gets pushback from those who insist that, at some point, a misuse used often enough becomes a legitimate use. (See: literally). But Henderson cares not for such complacent wordsmiths.

“The arguments for leaving ‘comprised of’ alone often point out that my edits will not erase the phrase from the language, make people stop using it, or prevent its eventual evolution into undisputed correct English. I agree with all of that, and I don’t see how it makes a difference. Those things have never been goals of mine.”

And there is some evidence that the phrase is, in fact, gaining ground. Online dictionaries do note it, if only with a warning that such usage is often frowned upon. Owen even dug into the data — tracking the phrases in the Corpus of Historical American English, and Google Books Corpus, and found that “composed of” is on the decline while there’s been a definite uptick in “comprised of” usage starting in the 90s.

Henderson may indeed be just one in a long line of tragic heroes fighting for a doomed cause.