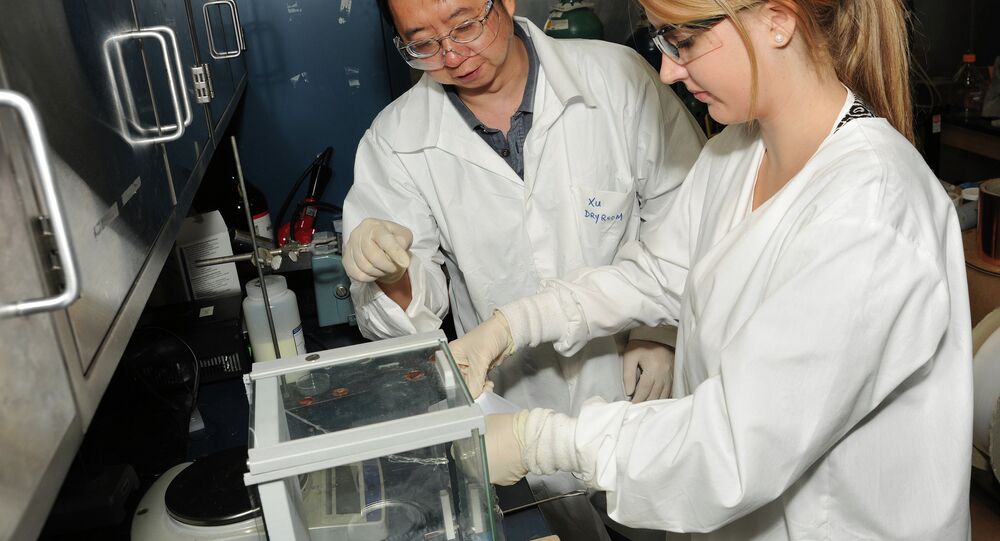 A long sought-after miracle, scientists now say they have a solution to one of mankind’s most ancient pursuits: eternal life.

In the 16th century, Ponce de Leon traveled to Florida in search of the Fountain of Youth. So the legend goes, at least. Dracula, the vampire creation of Bram Stoker, achieves immortality by feeding off the living. Even the Indiana Jones series employs one of its several Nazi face-melting scenes after the villain drinks from a phony Holy Grail.

Though clearly popular in fiction and lore, immortality has been elusive. But a group of scientists now think they have the key, and it may lie at the most base level of aging: our chromosomes.

All chromosomes are protected by thin, protective caps known as telomeres. Located on each end of a chromosome, these telomeres defend against deterioration as cells grow.

© Wikipedia / Samulili
Telomeres are located at the ends of chromosomes.

Eventually, however, telomeres become worn down, or shortened, and this is thought to be a major culprit in the aging process. While the telomeres of the young tend to be between 8,000 and 10,000 nucleotides long, this number gradually declines as we age.

This new process, discovered by Helen Blau and her team at Stanford University, would allow scientists to strengthen deteriorating telomeres, thereby making the treated cells “younger.”

“This new approach paves the way toward preventing or treating diseases of aging,” one of the researches said. ‘There are also highly debilitating genetic diseases associated with telomere shortening that could benefit from such a potential treatment.”

Specifically, scientists plan to apply the procedure to patients suffering from genetic diseases like muscular dystrophy, as well as diabetes and heart disease.

“Now we have found a way to lengthen human telomeres by as much 1,000 nucleotides, turning back the internal clock in these cells by the equivalent of many years of human life,” said Brau. “This greatly increases the number of cells available for studies such as drug testing or disease modeling.

The development may sound familiar. Over the last few years, Shin Kubota, a Japanese scientist, has been culturing a rare breed of invertebrates known as Turritopsis dohrnii, though more commonly known as “immortal jellyfish.”

The jellyfish has a strange ability to reverse its own aging process, growing younger until it reaches its earliest form of development, and then begins to grow again.

With the fight against aging opening on multiple fronts, it may only be a matter of time before we’re all living as Dracula. Just without all the violence.