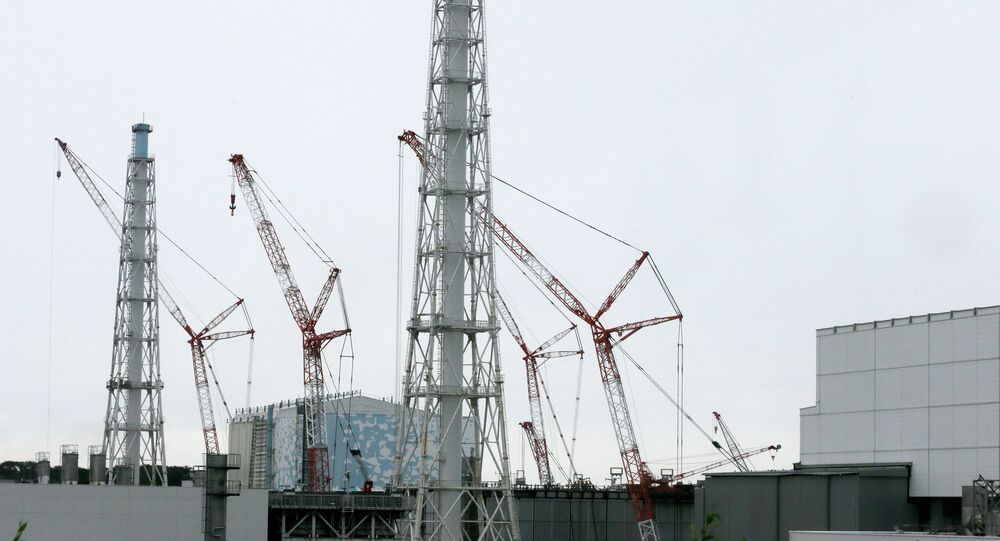 Experts from the Russian national nuclear corporation Rosatom will create a demo water decontamination station, based on one of the RosRAO platforms, to be used at the Japanese Fukushima nuclear plant.

“It is planned that the demo station will be created in the beginning of autumn-2015. It will be based on one of the RosRAO platforms, where the tests will be carried out,” Florya said.

On March 11, 2011, the Fukushima nuclear power plant was hit by a powerful earthquake and a subsequent tsunami, which caused a partial meltdown of three of the plant's nuclear reactors, resulting in radiation leaks into the atmosphere, soil and sea.

In 2014, the Japanese government appointed Russia’s Rosatom and RosRAO companies, as well as the Khlopkin Radium Institute, as its partners in a demo project to verify water decontamination technology that will be used to clean the waters around the Fukushima nuclear plant from radioactive tritium. Twenty-nine companies in total participated in the tender.

The Japanese government has allocated $9.6 million to each of the project participants. All proposals must be completed by the companies before March 2016. After which, a decision to bring one or several of the projects to fruition will be taken.