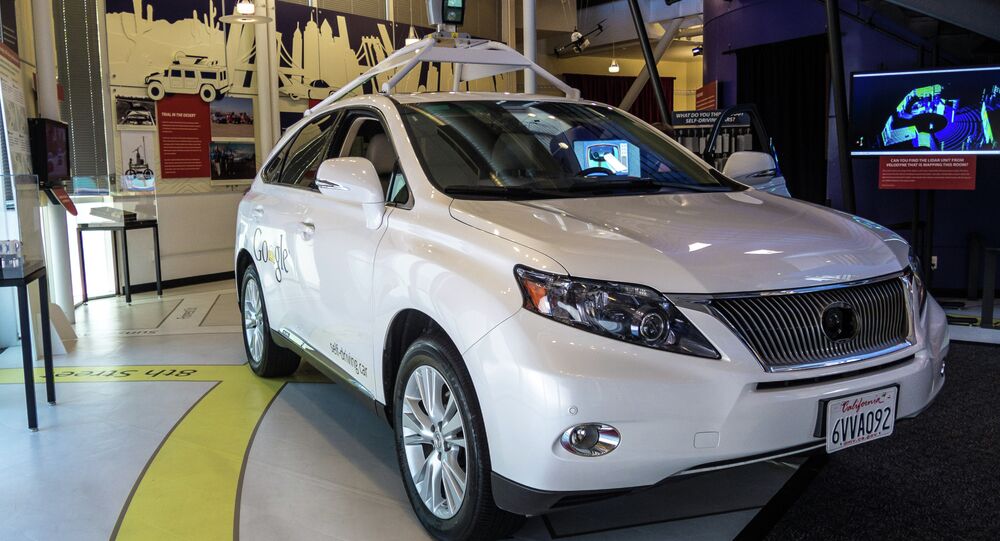 Germans will soon see self-driving cars turning into a lane next to them, as the German government has announced plans to convert part of the A9 Autobahn in Bavaria into a test ground for advanced car technology that not long ago seemed like a thing of science fiction.

MOSCOW, January 26 (Sputnik) – The German government said it will convert part of the A9 Autobahn in Bavaria into a test ground for self-driving cars, Transport Minister Alexander Dobrindt said Monday, the Local reports.

Dobrindt said the first steps of the “Digital Testing Ground Autobahn” project will start this year. According to the Transport Minister, the project will equip the road with infrastructure that will allow self-driving cars to communicate with each other and the autobahn via sensors, RT reports.

“Cars with assisted driving and later fully-automated cars will be able to drive there,” Dobrindt said, as quoted by the Local. He also added that the German car industry will not rely on Google Inc., the current leader in the field, to manufacture their own self-driving cars.

“Germany is achieving the greatest momentum among EU countries in extending its networks. That’s how we’ll outperform our European neighbors,” Dobrindt said, as cited by the Local.

Audi showcased its self-driving car during the latest Consumer Electronics Show in Las Vegas. The next-generation Audi A8 featured a fully-autonomous driving system that the German company claimed is better than most drivers, the Australian reported.