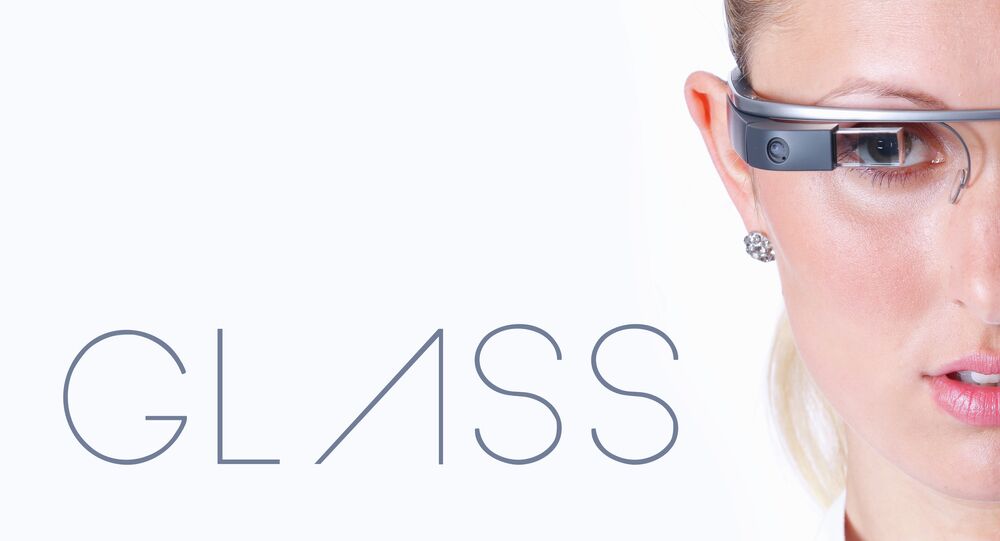 Google announced it will halt production of the Google Glass “smart eyewear” product, at least in its current form.

The Mountain View, California-based tech giant insists it will continue work on the product, but that a different division of the company will take it over, attempting to create a better version than before, reports BBC News.

The Google Glass Explorer Program, which started in 2013 and allowed first software developers, and then the general public to purchase a Google Glass kit for $1500, will close. It was anticipated that the program would lead to a full-scale consumer launch, but after next week, the product will no longer be available for purchase. 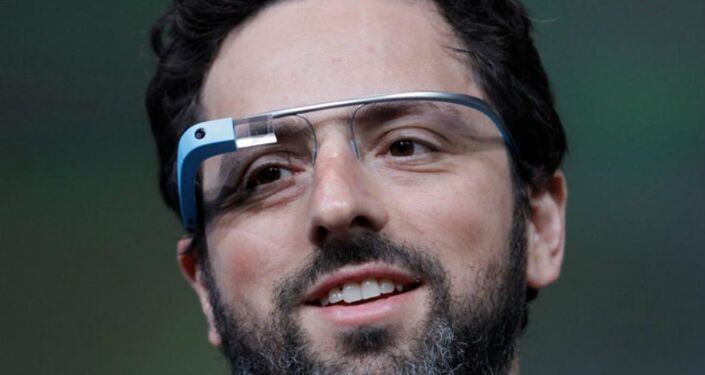 The Glass team will leave the semi-secretive Google X division, which supports “blue sky” research into science-fictionesque products of the future.  Glass will become its own division, headed by the product’s current manager Ivy Ross.

Tony Fadell, chief executive of the home automation business Nest, acquired by Google a year ago, told the BBC Google has "broken ground and allowed us to learn what's important to consumers and enterprises alike" and the he was excited to be working with the team "to integrate those learnings into future products".

Google executives and early users of Google Glass alike were initially ecstatic about the release of the product. Sergey Brin, one of the co-founders of Google, presided over the unveiling of Glass, for which he contracted skydivers wearing the product to jump out of a plane.

Praise soon turned to heavy criticism of the product, as complaints mounted that the technology wasn’t evolving as promised.

At a cost of $1500 many consumers saw Glass as a waste of money, as the product’s capabilities were criticized as too limited. Glass also struggled to compete with wearables from competitor companies like Apple and Android. There were also concerns about privacy, with some establishments banning the use of the product on their premises, according to the BBC.

BBC technology correspondent Rory Cellan Jones wrote that despite all the potential capabilities Glass may have to offer, it just looks silly.

“It has a number of really useful aspects — in particular the camera. There is however one huge disadvantage — it makes its users look daft, and that meant that it was never going to appeal to a wide audience.”