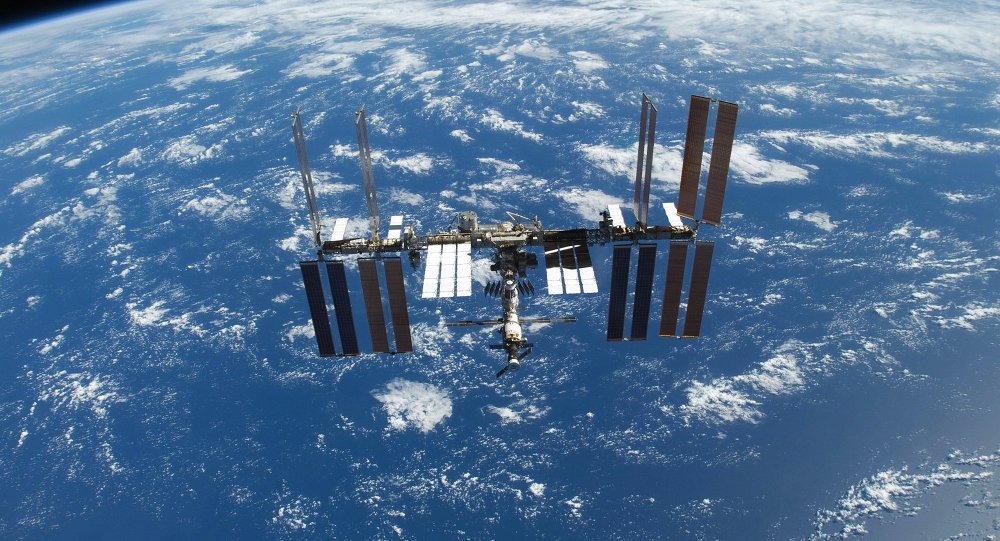 NASA source stated that there is no final confirmation that ammonia has leaked from an air conditioning unit in the US segment of the International Space Station.

© East News / AP Photo/Terry Renna
US Dragon Spacecraft Blasts Off to ISS, Falcon 9 Rocket Fails to Make Soft Landing
MOSCOW, January 14 (Sputnik) – The National Aeronautics and Space Administration (NASA) has not received confirmation that ammonia has leaked from an air conditioning unit in the US segment of the International Space Station (ISS), a NASA source told RIA Novosti on Wednesday.

"We have not yet received final confirmation that a cooling agent has been leaked into the station's atmosphere. So far we only have information from the cooling circuit that the pressure of ammonia has fallen," the US space agency source said.

NASA also said the station's atmosphere is being checked from a distance.

Russia's space agency, Roscosmos, reported earlier that ammonia from an air conditioning unit in the American segment of the ISS was discharged into the station's atmosphere. The American side of the ISS is currently isolated, with its crew safe and taking refuge on the Russian side.

One American and two Russian crew members — Scott Kelly, Mikhail Kornienko and Gennady Padalka — are expected to replace Wilmore, Serova and Samokutyayev in March for Expedition 43.