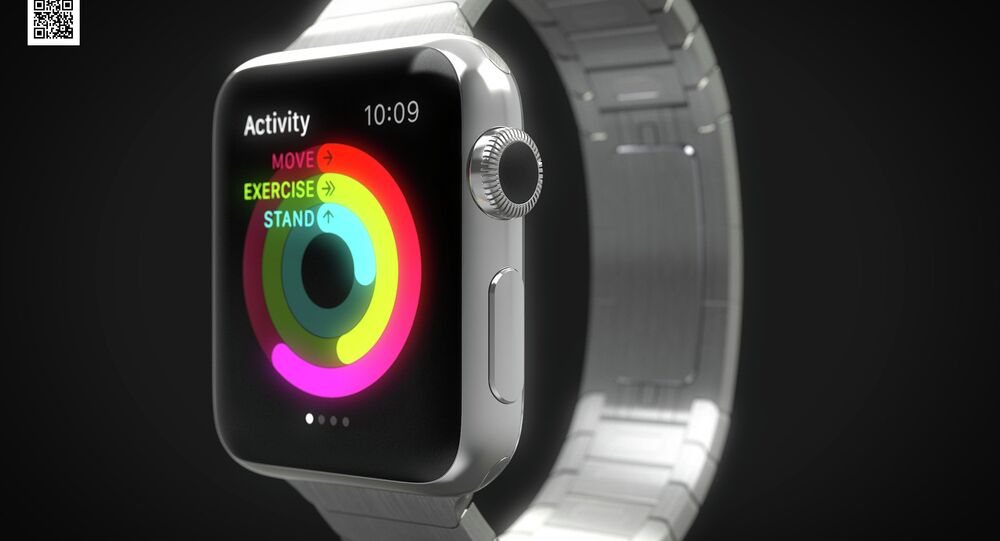 After months in hiding, the highly anticipated Apple Watch will likely be on the market for consumers to buy at their leisure this March, according to sources familiar with the product’s development.

Consumers apparently won’t have to wait too much longer.

Apple insiders have already indicated that the device is on track to ship into the U.S. by the end of March, according to 9to5Mac. The company is also planning an extensive testing program to familiarize employees with the product.

Since the company introduced the product last September, 9to5Mac reports that Apple has been steadily refining the product, extensively testing the Watch OS and monitoring its battery life. The company has even been working overtime to improve its charging capabilities for its usage each night.

Considered the most personal product Apple has ever made, the watch is promised to revolutionize the way its wearer keeps track of time. The product will feature a varied set of features from real-time news to notifications that will discretely alert you with the shift of your wrist.

“Apple Watch is right there on your wrist, so it makes all the ways you’re used to communicating more convenient. And because it touches your skin, we were able to add a physical dimension to alerts and notifications – you’ll feel a gentle tap when you receive an incoming message,” according to Apple.

“Apple Watch also allows you to connect with your favorite people in some new, spontaneous ways not possible with any other device.”

While a plethora of smart watches have recently popped up on the market, tech experts say it seems likely everyone will be trying to get their hands on the Apple Watch to see how it tests out as a tech-savvy commodity.

The watch will likely come with several wristband designs in three collections: Standard, Sport and Edition. The rumor is that the price will range from $349 to thousands of dollars depending on the design, according to 9to5Mac.

Unexpected delays in the product's release may arise, but Apple watchers aren't letting that possibility dampen their spirits.

“Apple’s greatest asset is its ability to convince the world that its ideas are the right ideas. Smartwatches have a marketing problem, and the industry needs Apple to solve it as only it can," wrote David Pierce in The Verge. “So the industry is waiting.”