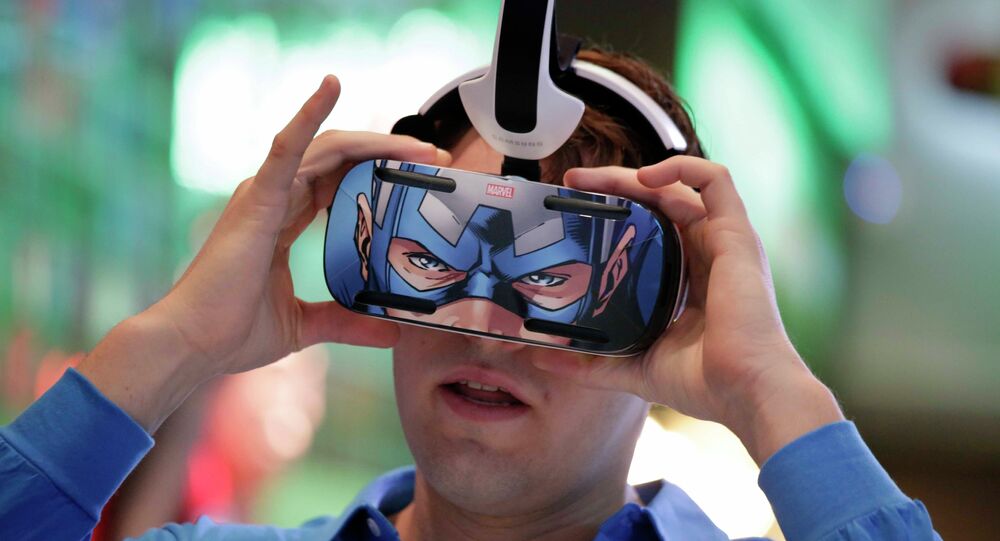 The 2015 International Consumer Electronics Show has kicked off in Las Vegas with hundreds of miraculous devices, from self-drive cars to smart light bulbs, vying for the visitors’ attention. One of the buzz words at CES 2015 is “wearables”.

Want to know how much ultraviolet exposure you've had on a summer's day? Next year, a hair slide could tell you. Need to monitor your heart's electrical activity? A pair of headphones could do that and feed the data to your smartphone.

Both are just around the corner. For the past year or so, the main application of "wearable" technology has been for very simple tasks — measuring how many steps you've taken, guessing how many calories you've consumed doing so, and measuring your heart rate as you did so.

But in 2015, we'll be moving past that, experts say, with panoply of products about to be launched. Apple's Watch, expected to go on sale in spring, will take the wearable idea beyond eager technology and fitness users, to the general public. 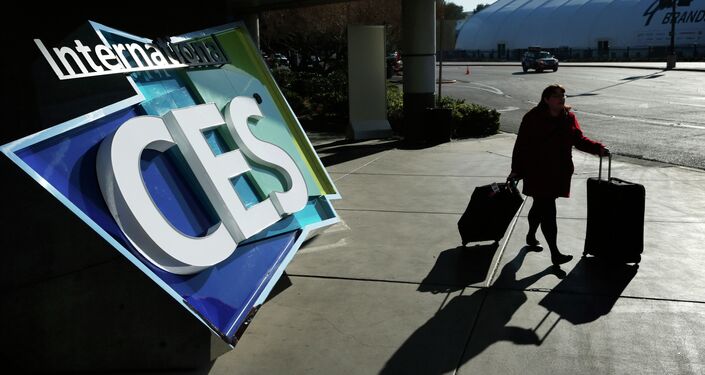 "It will probably get more uptake than anything so far, just because it's Apple," said Ruth Thomson, campaign manager for consumer product development at Cambridge Consultants, who has been following the wearables space intently. "They seem to have this magic method of getting people to buy things.

"Though its full capabilities aren't yet known, the watch has already grabbed a tonne of publicity simply by being announced — eclipsing other smartwatches announced earlier this year from companies including Samsung, LG and Motorola.

"There isn't a mainstream smartwatch yet," said Thomson. But she sees potential for wearables to expand beyond simple counting — steps, calories — into something that truly connects.

The UV hair slide is one idea Cambridge Consultants is working on; another is a suit embedded with technology that communicates with itself, so that the different elements "talk" to each other. "The next step is to make wearables truly wearable…" Thomson said.

Audi reveals a smartwatch that lets you talk to your car http://t.co/O1IoemXaat #CES2015

Smartwatches, which (generally) connect to your phone to display notifications from apps running there, are likely to be in the forefront to begin with. Research company Futuresource found interest in buying smartwatches more than doubled, and there had been a 50% rise in intention to get a fitness tracker between May and October 2014; the biggest change was among iPhone owners, possibly once they saw Apple unveil its watch in September. Another analysis company, Juniper Research, believes it will take four years before smartwatches overtake fitness trackers in sales volume, simply because trackers are cheaper.

A key focus for 2015 will be health. Microsoft has already shown off its Band, a wrist-mounted fitness and health tracker (that also measures UV exposure). Microsoft, Google and Apple have launched their own "health" platforms, for aggregating data about what we have done, or to measure essential data on people who may have a health condition.

This smart belt monitors your waistline, advising you when it's time to lose weight: http://t.co/1J3Gq1KjrH #CES2015 pic.twitter.com/O81wNOZwab

Doctors are increasingly interested by the uses of wearables to give information about health. And even the finance world is interested: Canadian banks are looking at the potential for a wristband made by a start-up called Bionym that measures unique elements of your ECG pattern to authenticate payments.

Real Sense in clothes can help the blind sense when someone one is approaching. #CES2015 pic.twitter.com/lf6ny7E6tk

Most wearables still have to pass the "turn around" test, according to Sonny Vu, founder of Misfit, which makes the Shine activity tracker. That is, would you turn around to go home to get it if you found you'd left it behind in the morning? But as they become more popular, and more flexible, they could become essential.

The problem of privacy though has already reared its ugly head. A case in Calgary, Canada, could be a first, where data from a Fitbit is being used to try to show that a fitness trainer who suffered an accident had lower activity levels than would be expected for someone in her profession.