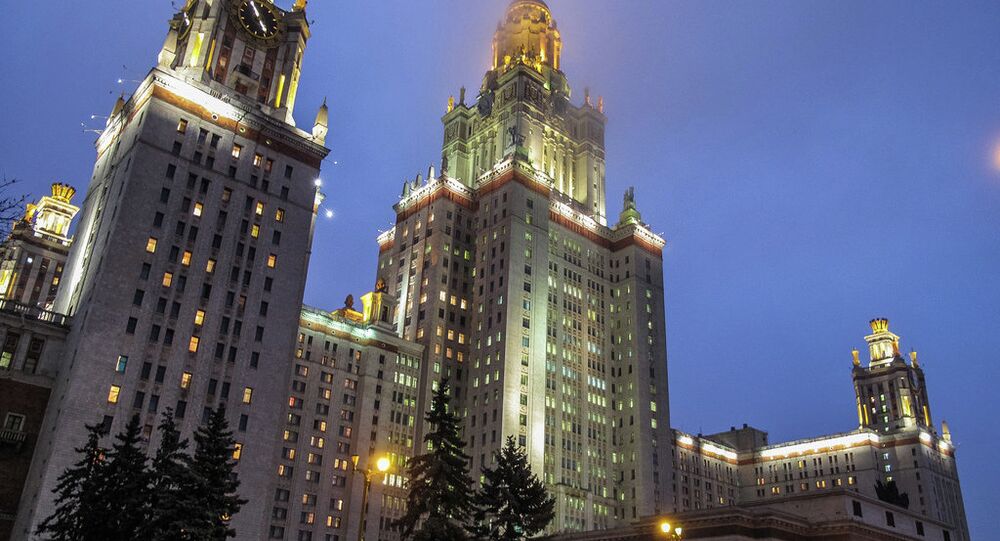 The Moscow State University is going to amass the samples of all living, extinct and disappearing organisms on Earth and store them in the world's first cryogenic biomaterial bank for subsequent reproduction. The challenging project has been named "Noah's Ark".

"We were selected for the Russian Science Foundation's biggest grant. I call this project 'Noah's Ark'. It involves the creation of a depository — a data bank of every life form on Earth — including species that are extinct, disappearing and those that are alive and well," Sadovnichy said.

Speaking at a conference commemorating MSU's 260-year anniversary, Sadovnichy said that $19 million has been allocated to complete the first phase of the project, including construction of a depository on MSU's campus in the Vorobyevy Gory (Sparrow Hills) area of Moscow.

"It will allow for the cryogenic storage of cellular material for subsequent reproduction. There will be information systems, so not everything will have to be stored in test tubes," he added.

Sadovnichy added that plans are underway to set up a system linking the data bank with other such depositories in Russia and possibly abroad.

© Flickr / Patrik Jones
Bangladeshi Ecological Catastrophe Threatens Rare Dolphins, Bengal Tigers
"Should the project be carried out, it will be a breakthrough in Russian history. Russia will be the first [country] in the world to create a Noah's Ark," Sadovnichy said.

The Moscow State University press service clarified that existing collections, such as those at the MSU Museum of Anthropology, the Herbarium, the Zoological Museum and the Botanical Gardens will form the basis for the new data bank. The project will be a multi-disciplinary collaboration, drawing on the expertise of MSU's wide-ranging departments, and will offer young scientists an opportunity to participate.

Biomaterial banks are repositories where specimens are collected, processed and stored for medical and research purposes.

The Moscow State University was founded by acclaimed author and scientist Mikhail Lomonosov in 1755. On December 16, it topped the QS World University Rankings in emerging Europe and Central Asia.