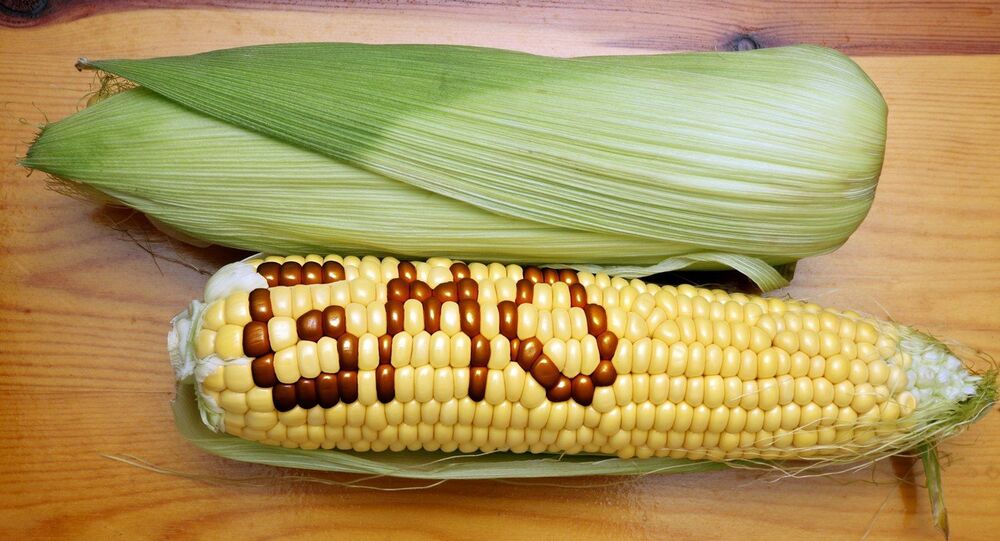 $25 million study on the safety of Genetically Modified crops and other pesticides to be launched by Russian NGO, Factor GMO.

MOSCOW, November 11 (RIA Novosti) — The Russian NGO, Factor GMO, announced on Tuesday the launch of a $25 million study on the safety of Genetically Modified crops alongside other pesticides.

“The study will investigate the health implications of genetically modified crops (GMOs), which for many years, have been part of the human and farm animals’ food cycle,” Factor GMO said in a report published on its website following the announcement.

“It will answer the question: Is this GMO food and associated pesticide safe for human health?” the report said.

According to the report, there has not been an international comprehensive study on the safety of GMO products since heated debates began in 1994 among farmers, retailers, scientists and governments.

“In order to prevent irreversible consequences, humankind must ensure the total safety of GM crops and their associated pesticides before they are planted even more widely,” the report added.

The NGO also noted that the scientists taking part in the study — from Russia, the United States and Italy- have neutral backgrounds, do not belong to any anti- GMO movements and are not associated with any biotechnology institutes.

The study, organized by the Russian National Association for Genetic Safety (NAGS), began its preparatory phase this year and will carry out full experiments in 2015 for the next two to three years. The tests will be done using rats who will feed on a type of GM maize and the glyphosate herbicide which the maize is grown with.

Earlier this year, Russia banned the import of GMO products, except those used for research, and currently does not permit the cultivation of GM crops.

US Consumers Union Says Non-GMO Products Labels Should Be Truthful

GMO Ingredients Present in Most US Food Labeled ‘Natural’: Report