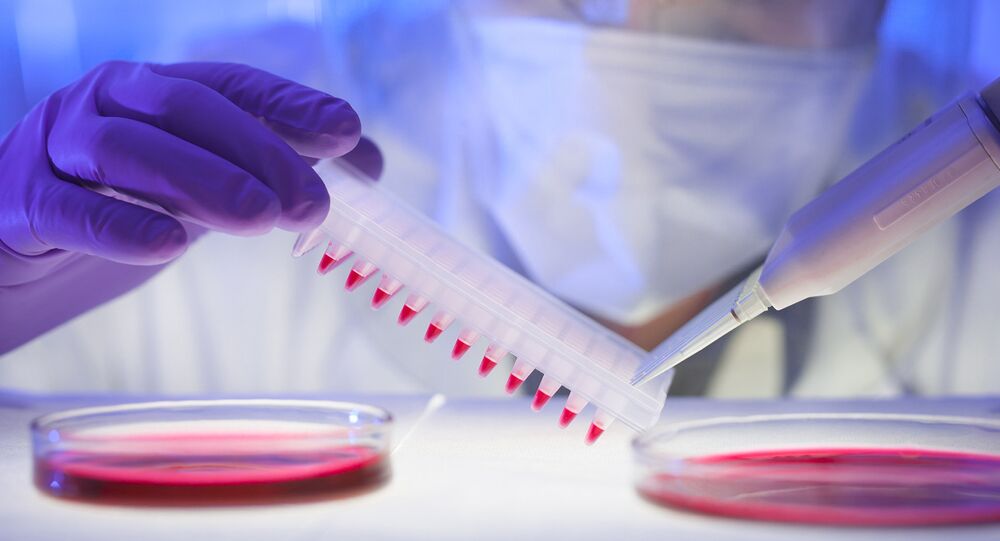 Researchers have found out that an angiotensin-converting enzyme inhibitor (ACEI) called temocapril had a positive impact on the health of damaged motor neurons which means that ACEI could potentially protect the nerves in patients with motor neuron disease.

"A previous study involving rats found that an ACEI called temocapril had a positive impact on the health of damaged motor neurons. The results suggested that ACEIs could protect the nerves in patients with motor neuron disease," Medical News Today reported.

Researchers have found out that those who took ACE regularly for more than four years have apparently reduced their risk of ALS by 57 percent. The study was published in JAMA Neurology, the American Medical Association's monthly journal, on November 10, 2014.

According to experts, ALS causes "progressive atrophy of muscle," that inevitably leads to problems with swallowing and breathing.

"ALS is the most common form of motor neuron disease. Most patients with ALS die within three to five years after the onset of symptoms. However, the causes of ALS are still unclear and only 5 to 10 percent of cases are directly inherited from a person's parents. There is still no cure or prevention for ALS," explains Charles Tzu-Chi Lee, an associate professor in the department of public health at Kaohsiung Medical University in Taiwan, as cited by HealthDay.

Together with his colleagues Ching-Piao Tsai and Feng-Cheng Lin, Professor Lee has carried out a case-control study in order to find out if the use of ACEIs could somehow affect the development of ALS. The researchers have analyzed patients' data from the Taiwanese National Health Insurance (NHI) database, which included "ambulatory, dental, hospital inpatient and outpatient care records," Medical News Today notes.

Assessing the risk of ALS development among different groups of patients, the scientists came to the conclusion that those who had been taking a 449.5 cumulative define daily dose (cDDD) of ACEI had reduced their ALS risk by 17 percent. Those who had been prescribed with a higher dose had lowered the risk by 57 percent.

"The findings in this total population-based case-control study revealed that long-term exposure to ACEIs was inversely associated with the risk for developing ALS. To our knowledge, the present study is the first to screen the association between ACEIs and ALS risk in a population-based study," the researches stated.

The scientists believe that ACEI may protect motor neuron cells and decrease neuroinflammation and oxidative stress, restoring normal levels of vitamin E within the  body. However, they emphasizes that more clinical studies are needed in order to examine the possibility of treating ALS with ACEIs.

"This was an observational population-based study; hence, more animal and clinical studies are required to assess the possibility of using ACEIs for treating ALS," the researchers point out.

The study has become an important milestone since the ACEI effects on human ALS cases have not yet been recorded. Previously it had been discovered that ACEIs could be used for the treatment of  neurodegenerative disorders such as Alzheimer's and Parkinson's diseases.