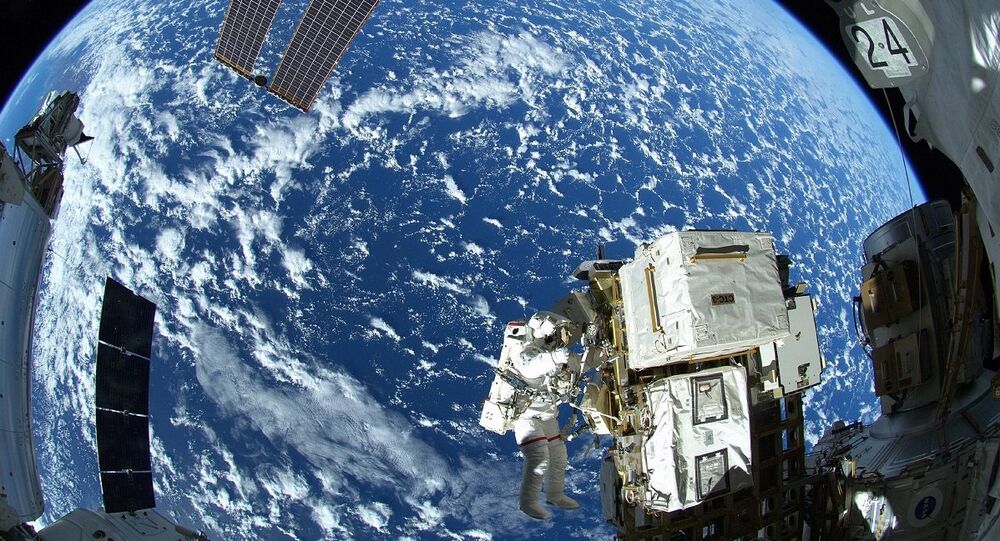 A Russian-US-German team of astronauts landed in Kazakhstan last Sunday after 165 days in space, with their discovery of new forms of life labelled “one of the most important discoveries” in recent history.

We are not alone. That seems to be the message from scientists aboard the Expedition 41 voyage to the International Space Station (ISS).

The Russian team's discovery of forms of microscopic plant life, which were stuck to the outside of the space station, has excited those within the space community, who believe it will help prove theories of life in outer space.

Honorary Professor Chandra Wickramasinghe from the University of Buckingham's centre of Astrobiology believes this is important evidence in the evolution of space science.

"These [organisms] were alive and kicking essentially and stuck onto the window of the space craft. That was quite a revelation because we have been arguing for a long time that living forms like this — bacteria, viruses and microscopic plant life — are continuing to arrive from space onto the Earth."

The microscopic forms of life, known as ‘marine plankton' are believed to have latched onto the ISS, while it was sitting 400 kilometres above Earth.

The findings will be subjected to testing now that samples have been brought back to Earth, but Professor Wickramasinghe is confident the results will be positive.

"To me and to my team, this is a clear indication that microscopic life forms are coming in at the present time. To me, this is the most important discovery, although it is still to be confirmed.

"It's the first time ever that anything in the form of a living structure was discovered as high as 400 kilometres above the Earth's surface. How often is it happening? Well I think the argument that has been presented over a couple of decades now is that that stuff is coming in all of the time and landing on the surface of the Earth, but they largely go unnoticed," he said.

Pending test results, it's thought the discovery of the marine plankton will be a landmark moment in space study, which could change the past thoughts and future direction of research into outer space organisms.

"This is clear proof that there are complex life forms far away from the Earth, says Professor Wickramasinghe.

"We have been used for hundreds of years to thinking that Earth was the centre of life, and that belief is going to be shattered when these discovered are confirmed. To find absolute proof at the height of the space station would be really remarkable and would change the way that we think about ourselves."