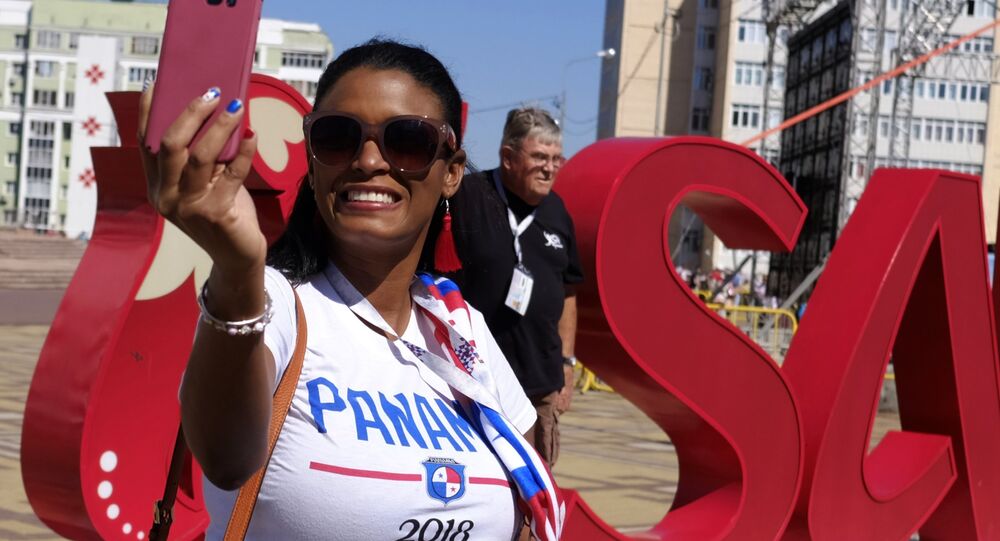 The Tunisian and Panamanian national teams were competing in their final group match in the Russian city of Saransk.

The teams were not very lucky in the group stage, having lost their games and failing to enter the playoffs holding zero points. Panama was defeated by England 1-6 and by Belgium 0-3, while Tunisia lost to the English 1-2 and to Belgium 2-5.

The first time was intense and Jose Rodriguez managed to score the opening goal of the game at the 33rd minute.

​Tunisian players didn't succeed to strike back and the score remained 1-0 for Panama at the end of the first time. Tunisia equalized in the 51st minute with forward Fakhreddine Ben Yussef scoring from close range. Tunisia took the lead in the 66th minute when forward Wahbi Khazri put the ball into the back of net.