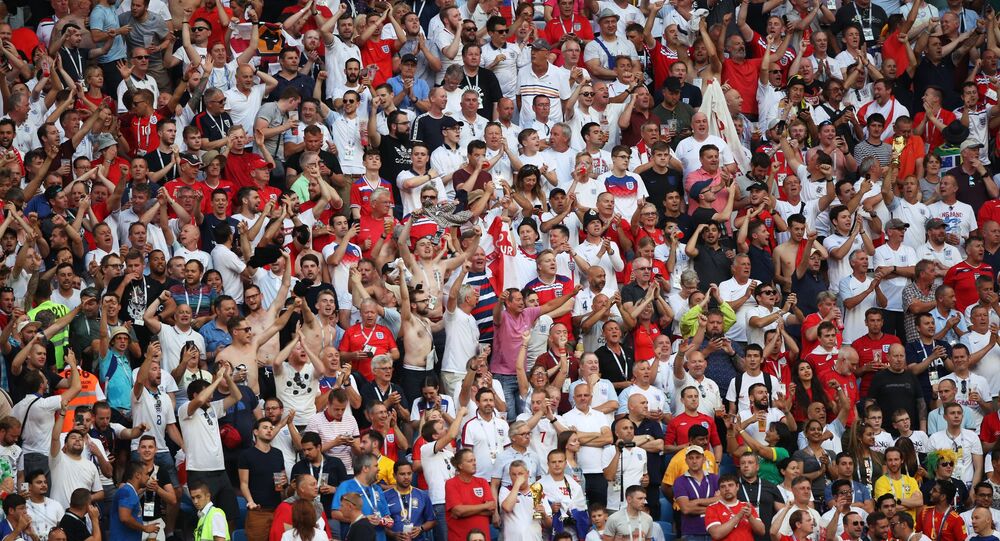 The World Cup is all about bringing the world together. The issue is that there are 6,500 languages spoken on Earth. For cross-cultural communication, Google Translate is something of a savior, but like us, the app has its faults.

Picture the scene: you're in a coffee shop, in Samara, with a hangover. All you want is a cappuccino and a croissant, but the Cyrillic alphabet is standing in the way of your nourishment. The only thing to save you now is Google Translate, so you pull it up on your phone.

Michael Holden, Bristol, UK: "All I wanted was a croissant, but the app doesn't understand my accent — instead of a coffee, it asked the waitress for a camel ride — I honestly don't know how it got there!"

Michael is not the only one with problems. Just among English fans, there are around 41 dominant dialects. Google Translate struggles with all of them but the Queen's English.

Jane Holland, Wiltshire, UK: "My host family gave me a lift to the center, I wanted to compliment the driver on his car. He had really nice seat covers. Our entire conversation took place without a hitch on Google Translate, but it was not long before the glitches took over. 'You have a really nice car,' was translated as 'You have a really nice c**k.' Cheers Google. Always the wingman."

Google Translate is a sure-fire way of breaking down linguistic barriers, but it sometimes lives in its own world. Individual observers have found that Russian phones are much better equipped at translating Russian sentences, just as English phones are better at translating English sentences.

Here is a list of mistranslations that prove the technology has not yet reached its optimal point.

English: "How do I get to Samara station?" — Russian: "Is ketchup a nice person?"

Samuel Joans is in a hospital trying to get a tetanus shot. He is one of two people in the waiting room, trying to explain his situation to the staff.

"I have been bitten by a dog," says Samuel through his phone. "What kind of pizza did you have for dinner?" the nurse replies. It's hard to pinpoint exactly where the error lies in this case, but eventually, Samuel succeeds in his medical quest.

Though it has its faults, we cannot doubt that the app is helpful. Just a decade ago, people got through their travels with simple guidebooks: perfect for small sentences, but the decoding of replies would always pose an issue.

© Sputnik / Ramil Sitdikov
WATCH: England Fans Watching Match Against Sweden in London
As a result, one-sided conversations and nodding along just for the sake of it became commonplace. Hand gestures and facial expressions are good alternatives to spoken language, but sometimes you just need to get your point across!

So, while football will always be universally understood, sometimes the fans need more than just enthusiasm for the game to communicate.

In these situations, Google's advanced software sure does come in handy. But while it certainly enhances and simplifies the World Cup experience, it's always worth double-checking just what you are transmitting across.