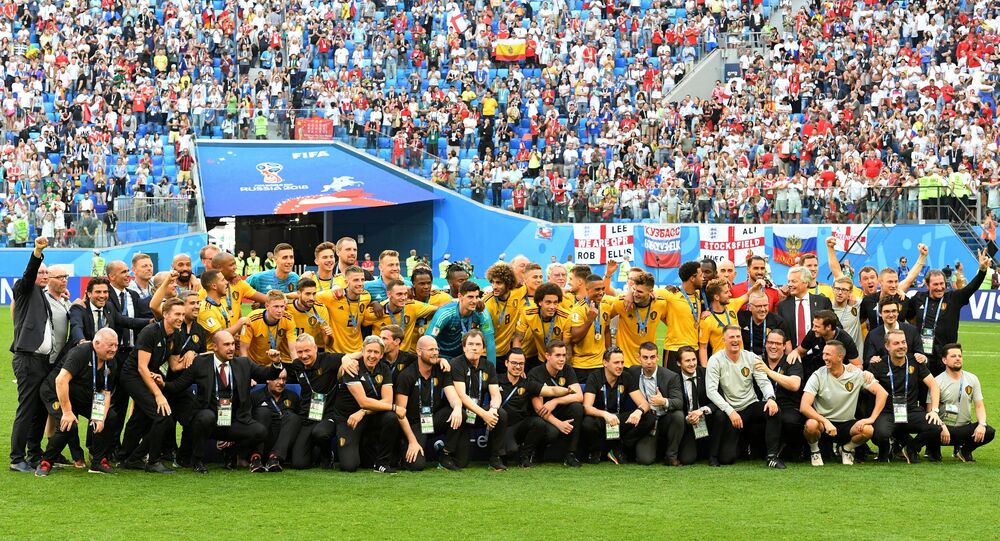 Belgium lost to France 0-1, while England was defeated by Croatia 1-2 in the semi-finals of the 2018 World Cup, earlier this week.

The two teams have already met at this summer's tournament in the group stage, with Belgium beating England 1-0 on June 28.

Belgium has achieved their best ever result at a World Cup. They had previously finished fourth at the 1986 FIFA World Cup in Mexico.

The 2018 FIFA World Cup kicked off on June 14 and will come to a close on Sunday, with France facing Croatia in the final, set to be played at Moscow's Luzhniki Stadium.