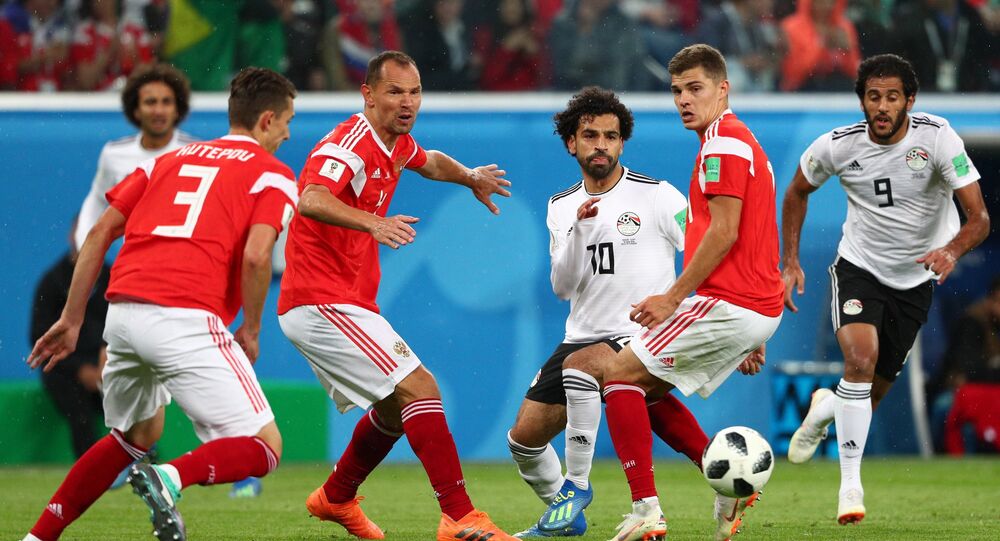 Egypt head coach Hector Cuper said Tuesday night that he did not think Egypt lost 3-1 to Russia due to "lack of concentration".

"I don't think that lack of concentration is the reason why we lost. No one could get distracted during a World Cup match. But there are mistakes sometimes, someone does something wrong. Sometimes the opponents manage to use it [to their advantage]… The opponents exhaust you, they force you to make mistakes. This must be taken into consideration," Cuper told journalists.

"We had just 10 or 12 bad minutes in the second half. Sometimes it happens. We made mistakes. And didn't play well enough in the defense. We were a little unlucky and didn't score when we had chances. We lost the match in this period, though the first half was excellent. Unfortunately, we have to play all the 90 minutes," Cuper said during his post-match press conference.

Egypt went down 3-1 to Russia in St. Petersburg on Tuesday, meaning they have yet to register a point in Group A, having lost their opening two matches. They will face Saudi Arabia in Volgograd on June 25 in their final Group A encounter.