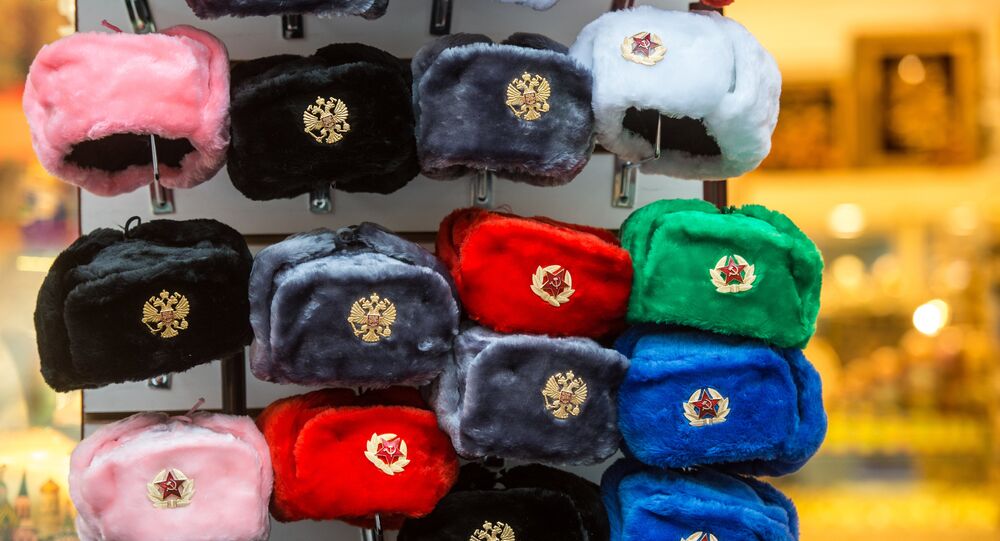 MOSCOW (Sputnik) - The Russian Organizing Committee of the FIFA World Cup said it will give the French team Russian ushanka-hats as souvenirs for Tuesday's friendly match.

"According to the tradition, we will give souvenirs to the French team – licensed ushanka-hats bearing the logo of the World Cup. Before, we gave different souvenirs – stuffed Zabivaka [mascot] toys for the friendly matches with Spain, Argentina and Brazil," the Organizing Committee said.

READ MORE: Russia Loses to Brazil in 0-3 in Friendly Ahead of 2018 FIFA World Cup

Russian and French national teams will meet later today in St. Petersburg in a friendly match, which will start at 19 p.m. local time (16:00 GMT).

The match is a part of the preparation for the World Cup, which will be held in Russia from June 14 to July 15 in Kaliningrad, Kazan, Moscow, Rostov-on-Don, Samara, Saransk, Sochi, St. Petersburg, Volgograd and Yekaterinburg.

He caught up with @FrenchTeam ahead of their friendly with #WorldCup hosts Russia tomorrow 🇷🇺 pic.twitter.com/JYgLwvc32l