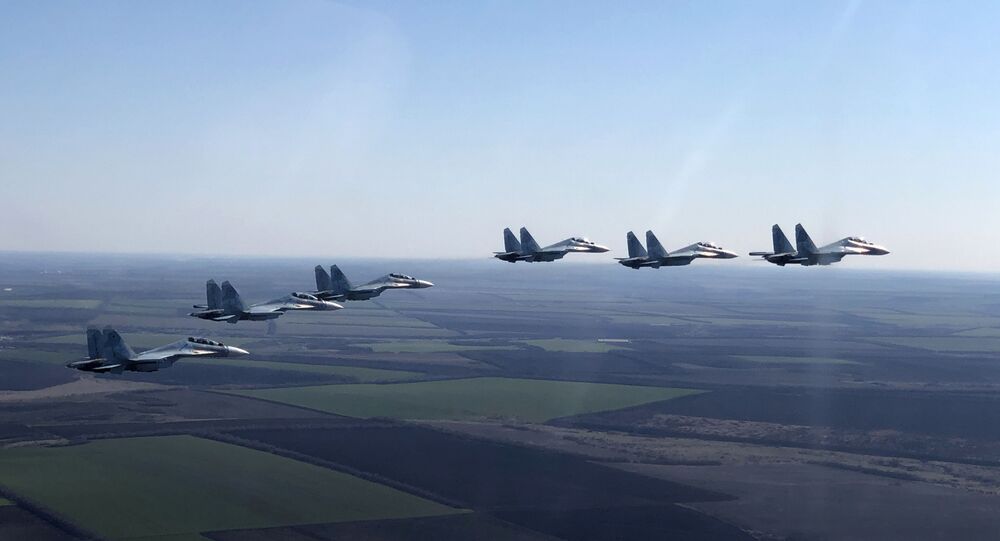 Radars located an air target over the Black Sea approaching Russian airspace, the centre said. The Su-30 jet took off to identify the target and prevent it from entering the country's airspace.

"The crew of the Russian fighter identified the aerial target as a US Air Force EP-3E ARIES electronic warfare aircraft and escorted it. After the foreign military aircraft turned away from the state border, the Russian fighter safely returned to its home airfield", the official statement read.

Head of the Russian General Staff Valery Gerasimov stressed last year that the activity of alliance vessels in the Black, Baltic, and Barents Seas had reached new heights.

Over the past few years, Moscow has repeatedly pointed out the escalating activity of NATO vessels and aircraft in the region, warning that such behaviour by the bloc near Russian territory might result in border incidents.