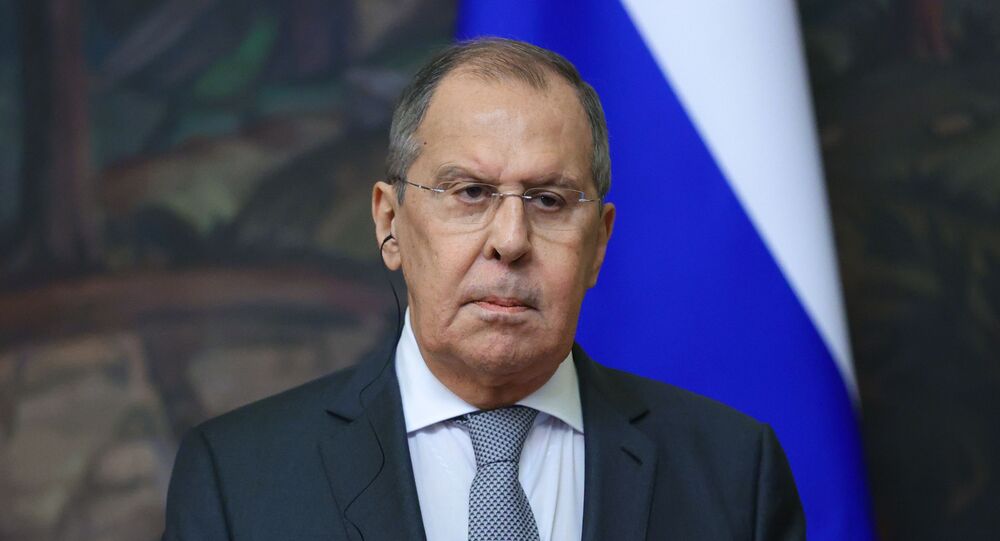 VLADIVOSTOK, Russia (Sputnik) – The withdrawal of the US troops from Afghanistan is a de facto admission of the failure of its mission in this country, Russian Foreign Minister Sergey Lavrov said on Thursday.

"The United States is not just withdrawing its troops from Afghanistan: by doing that, it is admitting the failure of its mission," Lavrov said, addressing students at Far Eastern Federal University.

The foreign minister emphasized also that the threat of terrorist attacks in Afghanistan is increasing in light of the withdrawal of the US troops from the country.

"The main problem is the increasing threat of terrorist attacks. The Taliban are acting more bellicose," he explained.

The foreign minister added that Kabul's reluctance to form a transitional government in line with the reached agreements amid the US troops' withdrawal was promoting a belligerent solution to the conflict.

When asked whether Russia is going to send troops to Afghanistan amid the withdrawal of the US forces from the country, Lavrov said that the answer is obvious.

"Will we send our troops to Afghanistan? I believe that the answer is obvious," Lavrov rhetorically noted.

The Russian top diplomat addressed the considerations about possible attacks on neighboring countries, such as Tajikistan. He stated that the Collective Security Treaty Organization (CSTO) will immediately consider any attack on Tajikistan from the territory of Afghanistan.

Along with the offensive of the Taliban in the northern part of Afghanistan, Afghan government troops have recently been leaving for the territory of Tajikistan.

"If there is an attack on Tajikistan, this will be immediately considered by the CSTO. Representatives of the CSTO have visited the Tajik-Afghan border," Lavrov said.

© AP Photo / Border Troops of the State Committee for National Security of the Republic of Tajikistan
Some 1,500 Afghan Soldiers Escaped Taliban to Tajikistan in Two Weeks, CSTO Envoy Says
He added that Daesh was boosting its presence in the northern parts of Afghanistan, near the border with Russian allies.

Earlier, the United States announced that it had already withdrawn its troops from Afghanistan by 90%. It is planned to complete the pullout of troops by the end of August, shortly before the new deadline of September 11, set by the Biden administration in April.

There is an ongoing war between the Afghan government forces and the militants of the Taliban movement, which has recently seized significant territories in rural areas and launched an offensive against large cities. Instability in Afghanistan is growing amid the withdrawal of American troops, raising reasonable concerns about the survivability of the national government and the future of the country in general.

*Daesh (also known as ISIS/ISIL/IS) is a terrorist organization outlawed in Russia and many other states.

From 'Soldiers of God' to 'Terrorists': Story of Washington's Broken Promise to Afghan Mujahideen

Russia Working on Updated Concept for Security in the Persian Gulf, Lavrov Says