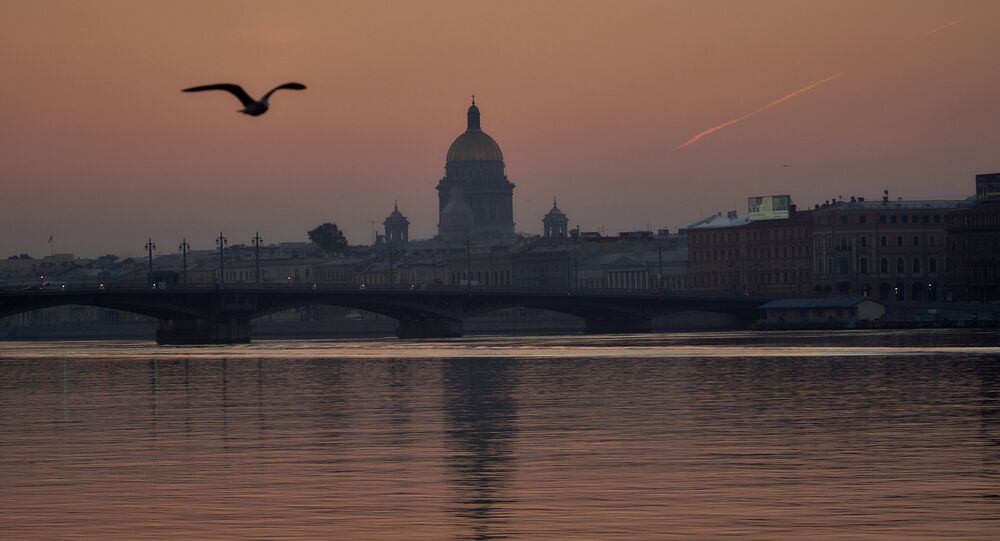 Estonian Consul in St. Petersburg Given 48 Hours to Leave Russia Amid Spying Scandal

On Tuesday, Russia's Federal Security Service (FSB) detained the Estonian diplomat when he attempted to obtain classified information from a Russian national.

"On 7 July, Charge d'Affaires of the Estonian Embassy in Russia Ulla Uibo was summoned to the Russian Foreign Ministry. The Russian side expressed a strong protest in connection with the intelligence gathering activities by Estonian Consul to St. Petersburg Mart Lyatte, which are incompatible with the diplomatic status of the Consul", an official statement from the ministry read.

"The said employee of the Estonian Consulate has been declared a persona non grata, he must leave the territory of the Russian Federation within 48 hours", the Foreign Ministry declared.

Estonia claimed that the accusation is baseless, while Moscow slammed Tallinn’s rhetoric as "extremely cynical", stressing that there is evidence of espionage.