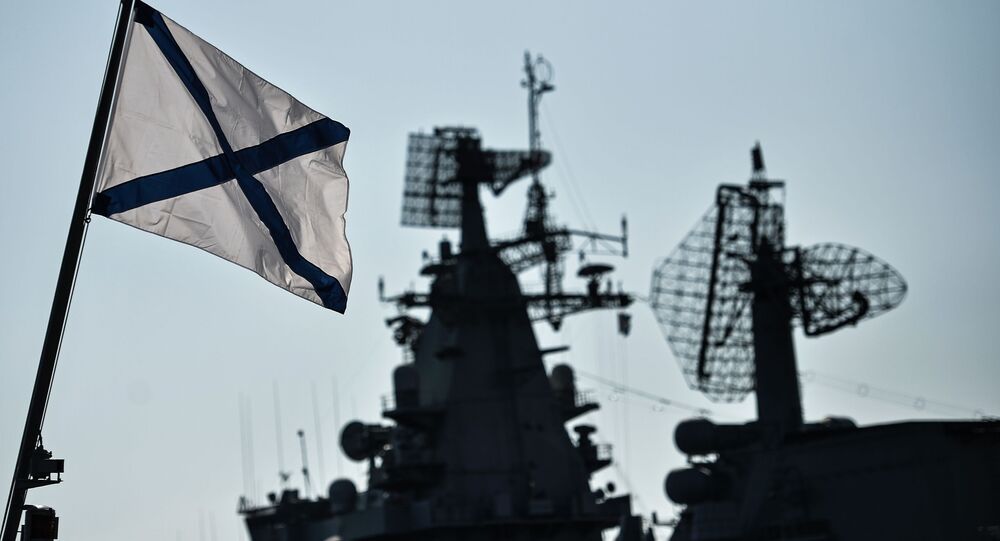 Russia Calls on UK to Stop Provocations in Black Sea

MOSCOW (Sputnik) - Russia calls on the United Kingdom to stop provocations after the incident with the warship HMS Defender, Russian Deputy Foreign Minister Sergei Ryabkov said, adding that the Black Sea is not a place for "such games".

"You need to speak as directly as possible with provocateurs, substantively explaining on your fingers that next time they should leave their provocations aside and not meddle in here … And the risks of conflict as a result of this may increase even more. The Black Sea is not the place where such games are permissible", Ryabkov said in an interview with the magazine Mezhdunarodnaya Zhizn, published on Tuesday.

On 23 June, the Russian Defence Ministry said the UK Navy's destroyer Defender entered the country's territorial waters near Cape Fiolent in the Crimea. Russia's Black Sea Fleet and border security forces had to fire warning shots to divert the destroyer.

The military also scrambled Su-24M fighters to drop bombs in the path of HMS Defender, in order to force the British destroyer to leave Russian waters after it ignored other warnings telling it to do so.