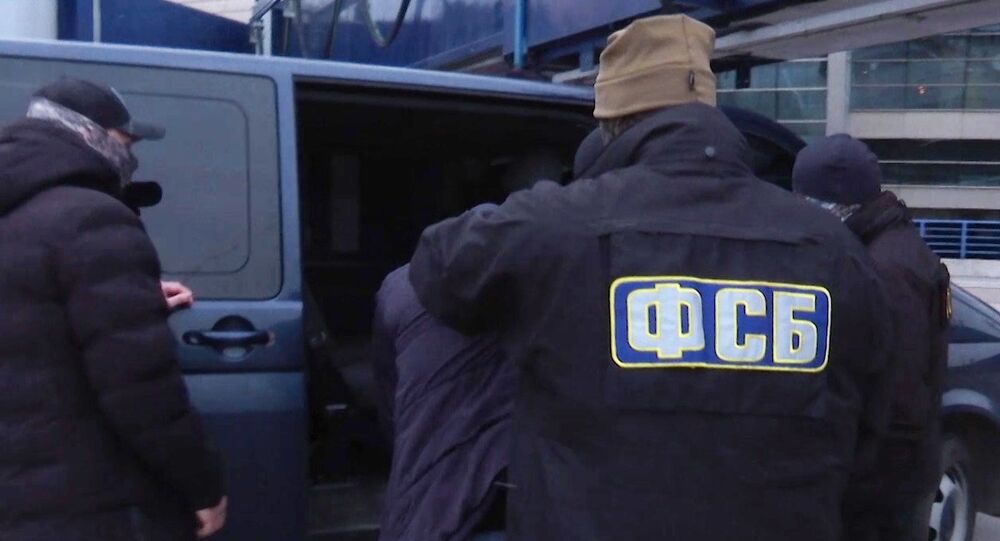 MOSCOW (Sputnik) - The Russian Federal Security Service (FSB) announced on Thursday that it prevented terrorist attacks that members of the Daesh terrorist organisation (banned in Russia) had planned to stage in Moscow and the Astrakhan region; one of the extremists was killed while resisting arrest and the other was detained.

"The FSB prevented the preparation of terrorist acts by members of ... the Islamic State*. Following instructions from the leaders of the terrorist structure, two Russian citizens planned a simultaneous attack on residents of Moscow and the Astrakhan region with the use of firearms and blade weapons in crowded places," the FSB said in a press release.

During the operation in the Astrakhan region, the criminal "put up armed resistance and was neutralised". The second member of the Daesh cell was detained in Moscow. Security officers and civilians were not injured.

During subsequent searches, automatic firearms and ammunition, an F-1 grenade, and religious extremist literature were found. A criminal probe was opened into the participants in the terrorist organisation.