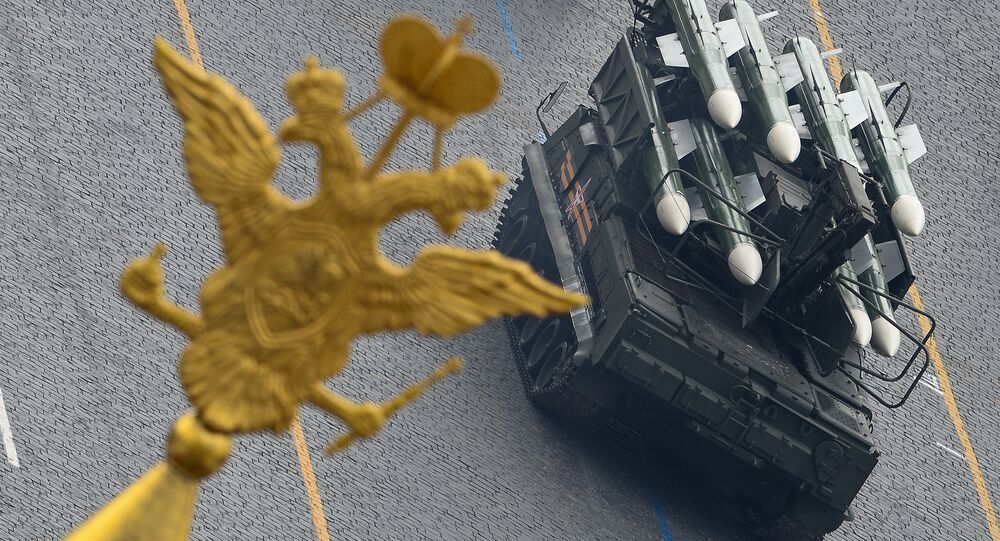 The exhibition is scheduled to take place in Minsk on 23-26 June as part of the company's strategy to develop military-technical cooperation with Belarus.

Visitors will also be able to see media presentations showcasing the combat capabilities of the "Kasta-2E2," "Podlet-E," "Gamma-S1ME" radar stations, so too the RSP-28ME radar landing system.

The company's specialists will also hold talks on the maintenance of equipment, modernisation of air defence systems, supply of spare parts and components, and repair.

"Separately, it is planned to discuss with the Belarusian side the creation of a service centre on the territory of the Republic of Belarus for the repair and maintenance of the Tor air defence system," the company noted.

According to the Deputy General Director for Foreign Economic Activity "Almaz-Anteya" Vyacheslav Dzirkaln, participation in MILEX will strengthen the image of the company as the main Russian developer and manufacturer of air defence systems, means, and complexes, "which not only creates weapons that guarantee effective protection against any aerospace threats but also ensures the continuity of the life cycle of its products."

Dzirkaln noted that the company has been cooperating with Minsk regarding the interstate agreement on military-technical cooperation.

JSC "Concern of East Kazakhstan Region" Almaz-Antey is one of the largest integrated associations of the Russian military-industrial complex, which employs more than 130,000 people. The company's products are in service in more than 50 countries around the world.