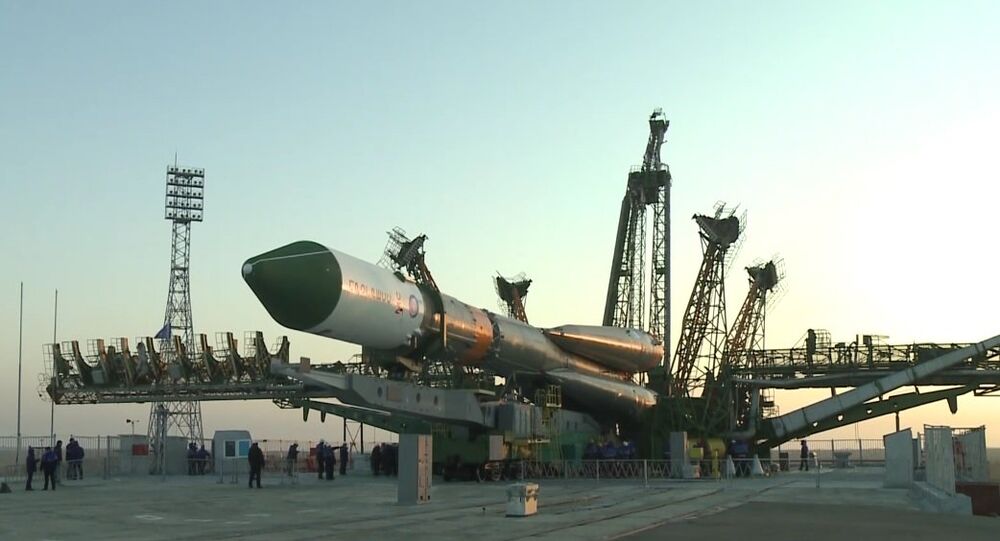 MOSCOW (Sputnik) - Dmitry Rogozin, general director of the Russian State Space Corporation Roscosmos, expressed the belief on Monday that the United States could hit Roscosmos with new sanctions before the end of this year.

"The bans that I mentioned do not apply to launches that are carried out before 31 December 2022, which means the bans will be introduced on 1 January 2023. However, we have information that the package of the restrictions that are currently under consideration envisions the possibility of speeding up the introduction of these restrictions, which means they could be introduced this year," Rogozin told Russia's lower chamber lawmakers.

Apart from that, several years ago the Pentagon imposed a ban on the use of Russian space equipment for launching satellites that are planned to be used to provide services to the US military. The ban will take effect on 31 December 2022.