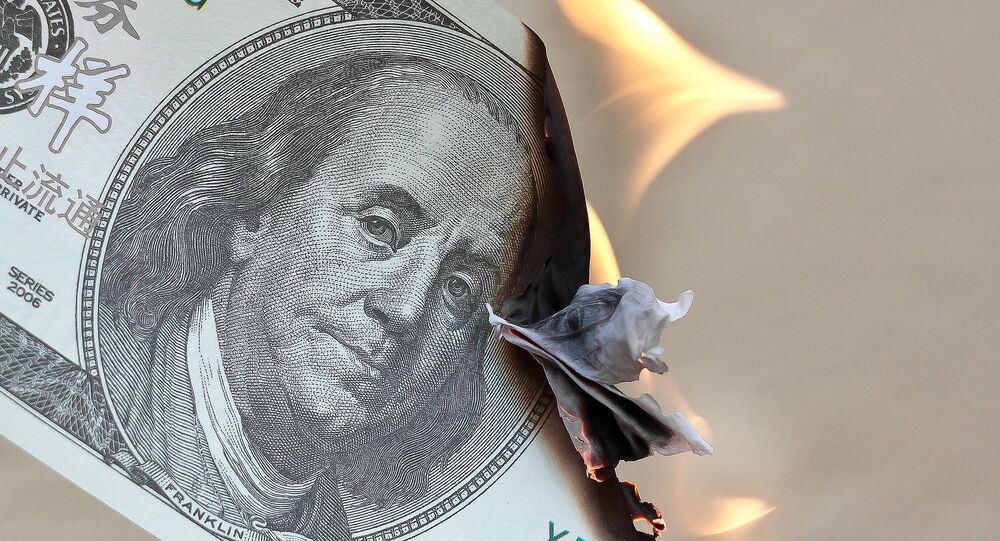 Russia's National Wealth Fund is facing a radical change in its structure in the coming month as it is expected to be completely de-dollarised, shifting its holdings to the gold, as well as other currencies, such as the euro and the yuan.

Head of the Accounts Chamber of Russia Alexei Kudrin has named an alternative to the dollar after Moscow moved to reduce the share of the US currency in the National Wealth Fund to zero.

According to Kudrin, who used to serve as Russia's minister of finance in 2000-2011, Russia could turn to the yuan and increase its sovereign wealth fund holdings in the Chinese currency.

"While not as stable as the US dollar, the yuan has become world-class currency", the official told Rossiya 1 broadcaster, adding that other assets of this kind are gold, the Swiss franc, and the pound sterling.

The former minister noted that ditching the dollar from the wealth fund does not imply that dollar transactions will be abandoned.

Russian Finance Minister Anton Siluanov announced earlier this month that the share of the dollar in the National Wealth Fund would be decreased to zero. The share of the British pound will drop to 5 percent, while the share of the euro and the yuan will, on the contrary, increase to 40 and 30 percent respectively.