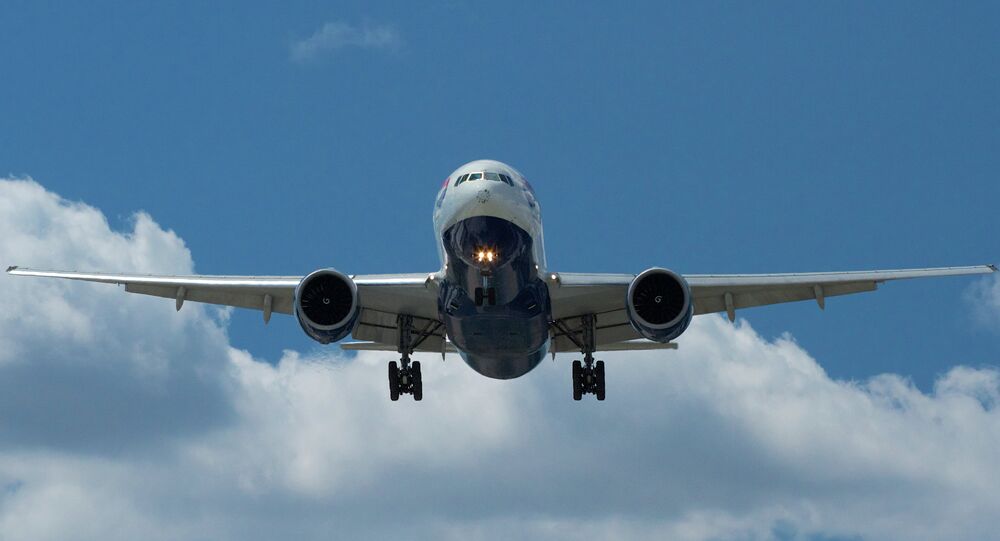 MOSCOW (Sputnik) - The lower house house of the Russian parliament on Wednesday unanimously decided to withdraw from the Open Skies Treaty during a plenary session.

The house's international affairs committee also unanimously upheld the withdrawal from the treaty on Tuesday.

The Open Skies Treaty, signed in 1992, allows member states flying over each other's territories to observe military activity and regulates the conduct of such flights.