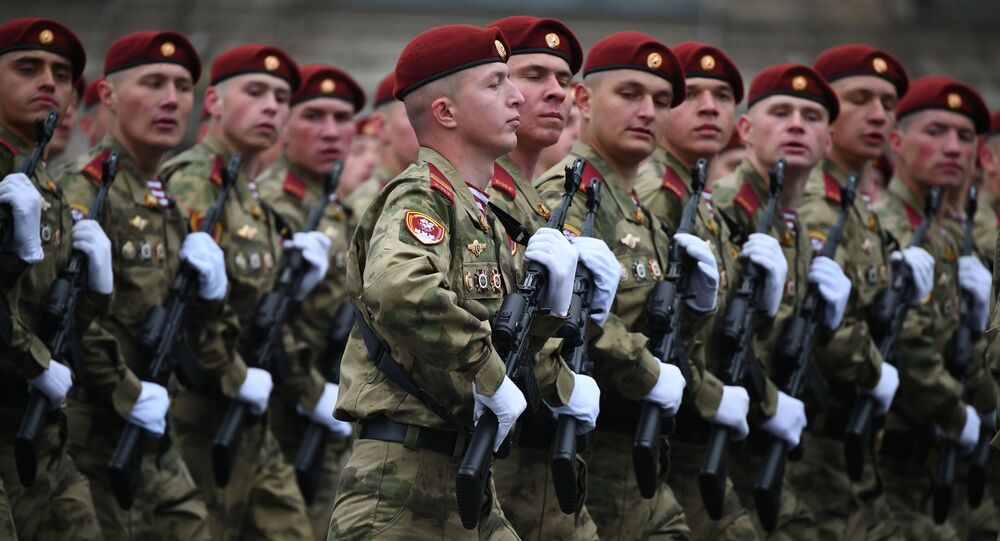 The parade, which honours the Soviet and Allied defeat of the Third Reich in World War II, is traditionally held on Victory Day, 9 May.

According to the Russian Defence Ministry, more than 12,000 servicemen, 191 units of military ground equipment, as well as 76 planes and helicopters will participate in the Victory Day parade on 9 May 2021. Musical accompaniment will be provided by the Orchestra of the Defence Ministry.

Many former Soviet republics celebrate the end of World War Two on 9 May. Nazi Germany surrendered at 1:00 AM Moscow Time on 9 May 1945, and the anniversary is celebrated in many other countries on 8 May because of the original time difference.