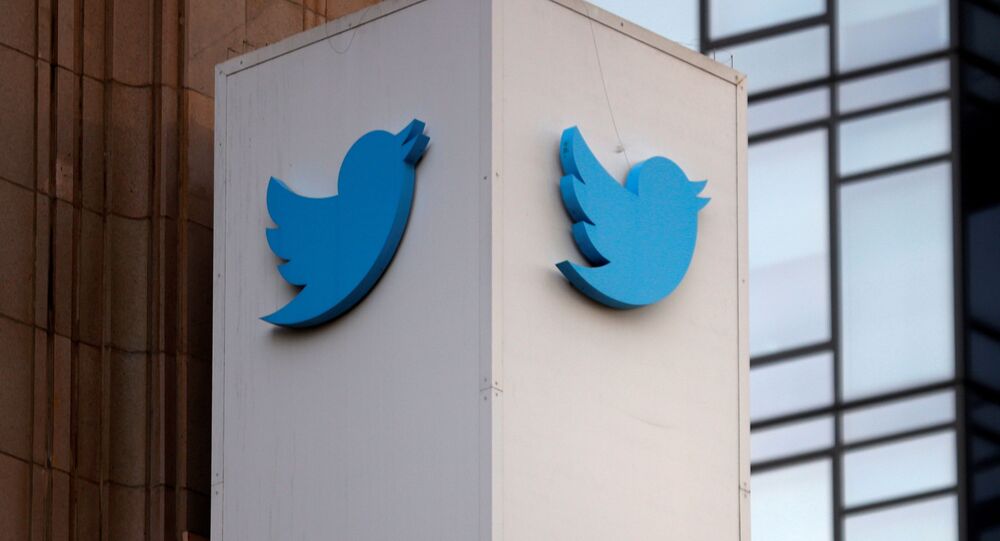 MOSCOW (Sputnik) - Social network Twitter has scrapped or blocked 60% of banned content after Russia slowed down its traffic last month in an attempt to enforce compliance with national legislation, but over 1,000 unlawful resources are still available, Russian media watchdog Roskomnadzor said on Friday.

"After measures were taken on March 10, 2021, to slow down Twitter’s traffic in the Russian Federation, the administration of the social network has removed or blocked 60% of materials with information prohibited in Russia, namely child pornography, pro-drug and suicidal content. More than 1,000 unlawful materials remain available," the watchdog said.

According to the regulator, the social network has expressed its readiness to remove or block the remaining unlawful content as a matter of priority and speed up response to Roskomnadzor’s requirements.

In addition, Twitter has said that it is working on a road map to bring its activities to Russia in accordance with national legislation, Roskomnadzor continued.

After Twitter’s traffic slowdown was enforced, Roskomnadzor said it has detected over 900 new unlawful resources on Twitter.