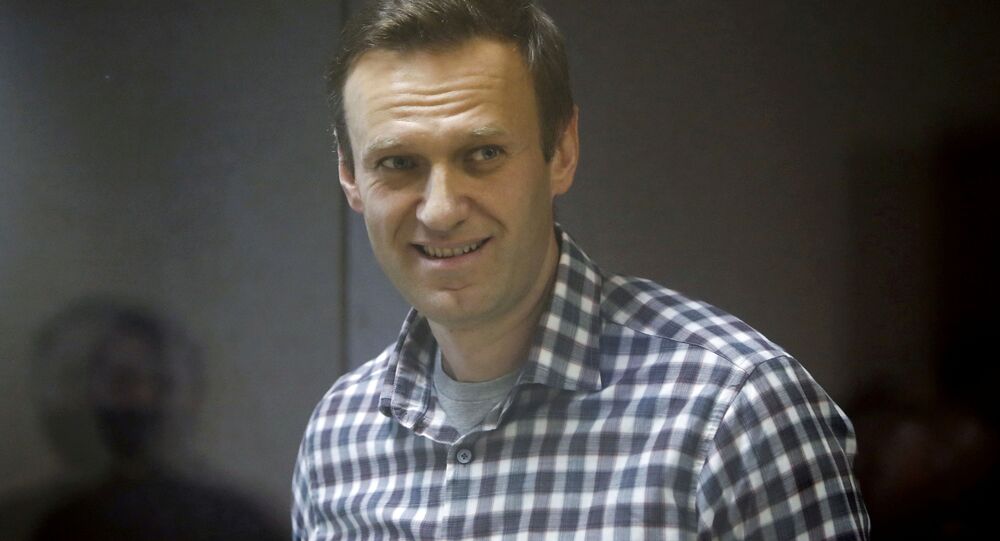 "The materials presented to the court contain exhaustive evidence that the designated groups are conducting extremist activities, destabilizing the socio-political situation in the country, including by calling for violent actions, extremist activities, mass riots, by attempting to involve minors in illegal activities," the prosecutor's office said in a press release.

It added that these NPOs worked in close coordination with and at the request of various foreign players.

According to the prosecutors, the three organizations are "creating conditions for changing the foundations of the constitutional system, toppling the government, and creating the scenario of a color revolution."

On Monday, the Moscow City Court registered the prosecutors' claim for the recognition of the Anti-Corruption Foundation, the Citizens' Rights Protection Foundation and Navalny's campaign offices as extremist.