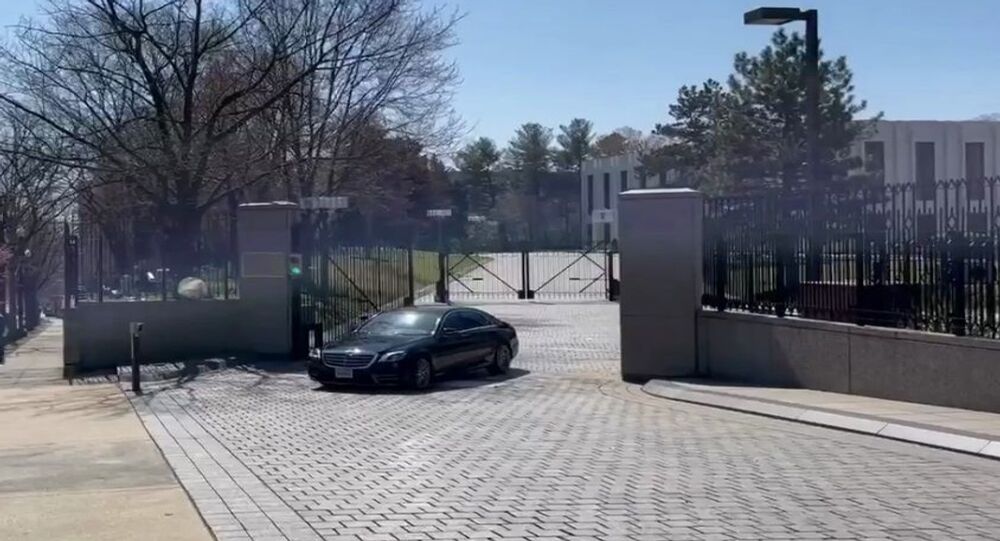 MOSCOW (Sputnik) - The Russian ambassador to the United States, Anatoly Antonov, will most likely not return to Washington in the near future, although the solution to this issue depends on the willingness of the US to show a desire to normalize relations with Moscow, Russian Deputy Foreign Minister Sergey Ryabkov told Sputnik.

"This is not a question of the coming days," Ryabkov said, asked whether any dates for a possible return of Antonov to the United States had been determined.

"The timing will be determined depending on what steps follow by Washington on the bilateral track. We expect that they will still be able to show a desire at least for a relative normalization of our relations and will take some noticeable steps in this regard," the deputy prime minister explained.

Earlier, US President Joe Biden said in an interview with ABC News that Russian President Vladimir Putin would "pay a price" for alleged interference in US elections. In addition, Biden answered in the affirmative when asked whether he considered Putin a "killer."

After that, the Russian ambassador to the United States was invited to Moscow for consultations to analyze further actions in the context of relations with the United States. During consultations in Moscow, Antonov held meetings at the Foreign Ministry, both houses of parliament, as well as with Kremlin aide Yury Ushakov.