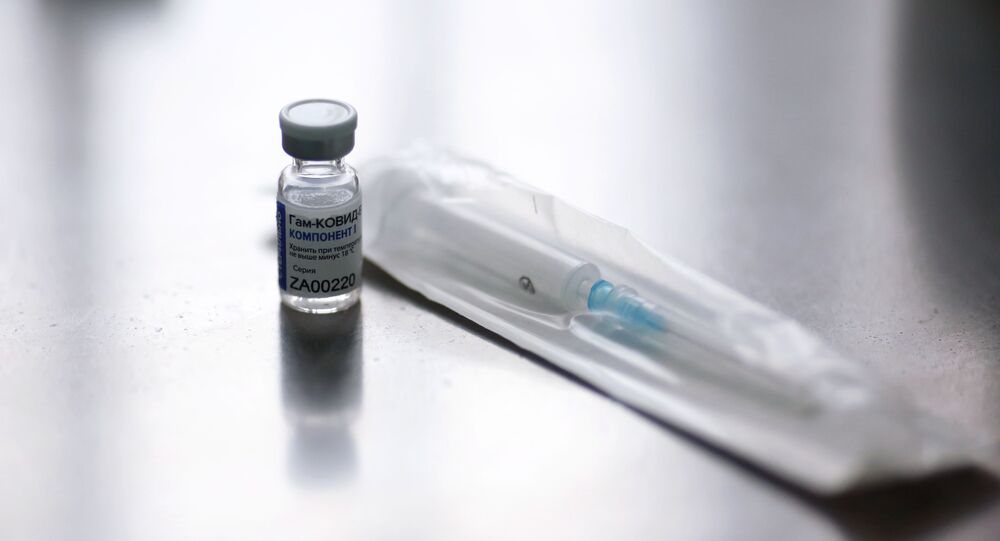 The spokesman also said that the Kremlin disagrees with Macron’s claims that Russia and China are waging some kind of a vaccine war.

French President Emmanuel Macron has said that Europe was facing a global war of a new type, accusing Russia and China of attempts to destabilise the situation and use vaccines as a pressure instrument.

Meanwhile, the foreign ministry's spokeswoman, Maria Zakharova, said on Friday that EU discussions on absence of necessity for centralised purchasing of its Sputnik V vaccine against COVID-19 will  hopefully not affect the procedure of vaccine authorisation for the EU market.

"We have paid attention to public statements by some representatives of the European Commission, including Commissioner for Internal Market Thierry Breton, about the absence of need for the EU to bulk purchase Russia's Sputnik V. This is a politicised approach. We hope that the European Commission's approach to Sputnik V — or indeed to its own citizens and to the solution of the global problem — will not affect the speed of considering Russia's request for vaccine registration by the European Medicines Agency", Zakharova said at a briefing.

In the meantime, Sputnik V has been approved in 57 countries, becoming the world’s second top vaccine in terms of approvals. According to the prestigious medical magazine Lancet, it efficacy stands at 91.6 percent.