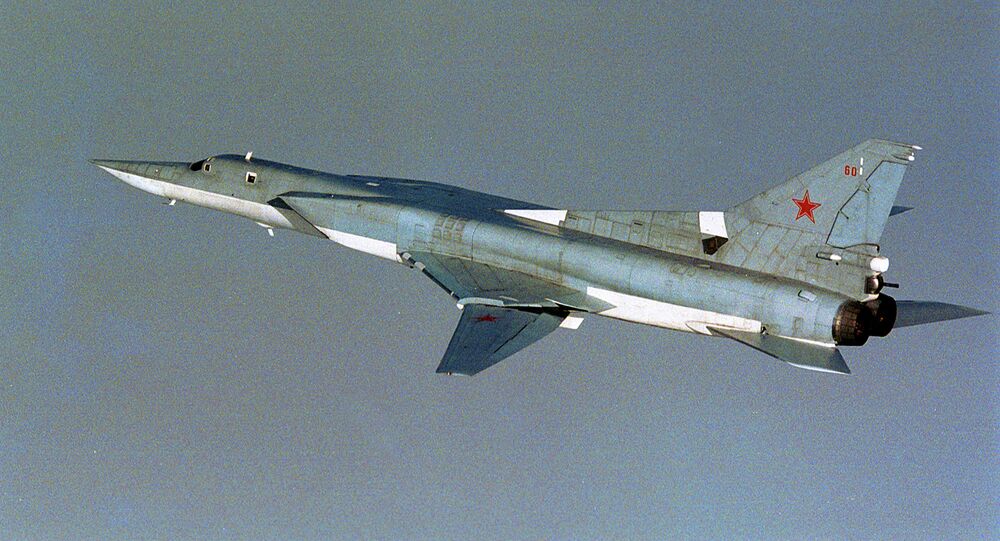 According to the Russian Defence Ministry, the incident occurred at an airbase in the Kaluga region in the western part of the country.

"On 23 March during the preparations for the Tu-22M3 flight at an airfield in the Kaluga region, the ejection system was accidentally activated. Because the accident happened at too low a height for parachutes to be used, three crew members sustained fatal injuries on landing", the ministry told the press.

A source said earlier that the incident occurred while the bomber was on the ground. According to preliminary reports, one of the victims was a commanding officer of the aviation regiment.

A fourth crew member survived the ejection and has been sent to a hospital. An Air Force commission was sent to the site to investigate the incident.

The Tu-22M is a supersonic strategic bomber, developed back in the Sixties. At least 63 of them were being used by the Russian Air Force as of 2018.