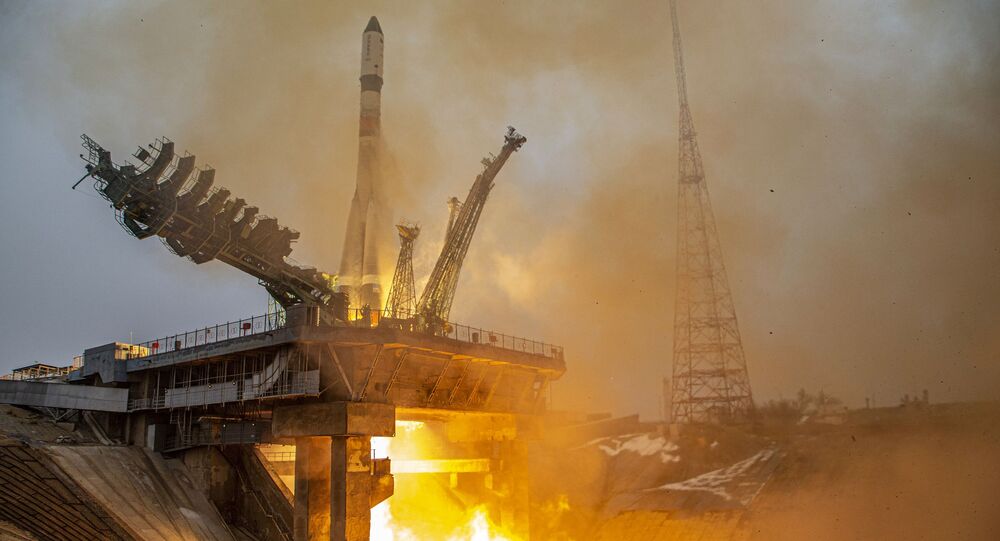 The launch of the Soyuz-2 carrier rocket from the Baikonur space centre has been postponed until Sunday, Russian state space corporation Roscosmos' chief, Dmitry Rogozin, told Sputnik on Saturday.

"There was a power surge and we decided not to risk it [the launch]," Rogozin said.

This will be the first commercial launch conducted by Glavkosmos Launch Services (Roscosmos' commercial launch operator), authorised by Roscosmos to conclude commercial contracts for the launch of satellites using Soyuz-2 rockets from Russian cosmodromes.