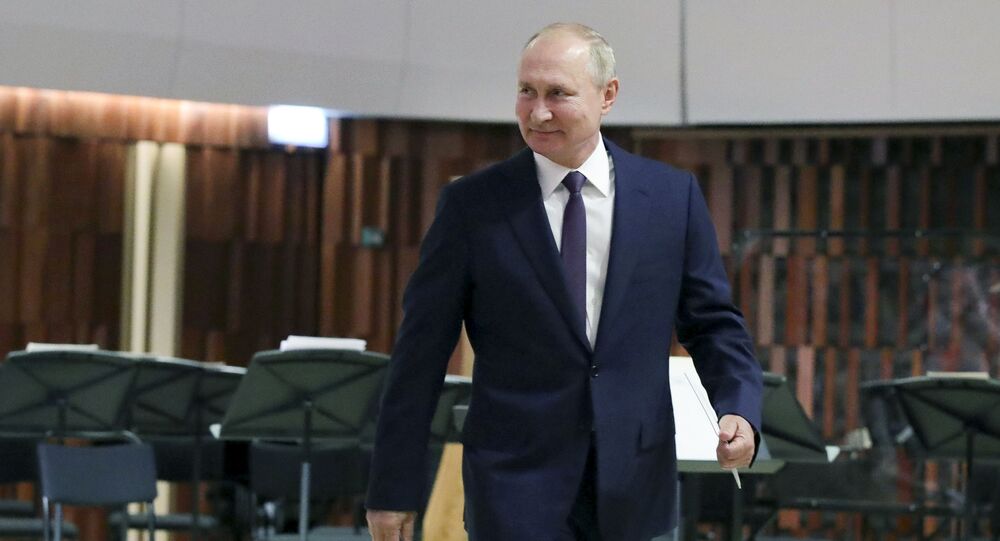 Advisor to Winemaker? Putin Reveals What He Might Do After Presidency

Putin described winemaking as a “noble” industry and said he may one day dabble in the art, but probably from a legal perspective.

Russian President Vladimir Putin recently dropped what might be a hint about his plans after hanging up his political gloves, so to speak.

During a meeting with students on 25 January, which is observed as Students' Day in Russia, Putin spoke fondly about winemaking, describing it as a "noble" pursuit.

Noting that Titov is currently one of his advisors, Putin revealed that the tables may one day turn and he could work as an advisor for Titov, "not as a businessman but as a legal expert, for example."

It wasn't immediately clear, however, exactly how serious the president was when he made this suggestion.