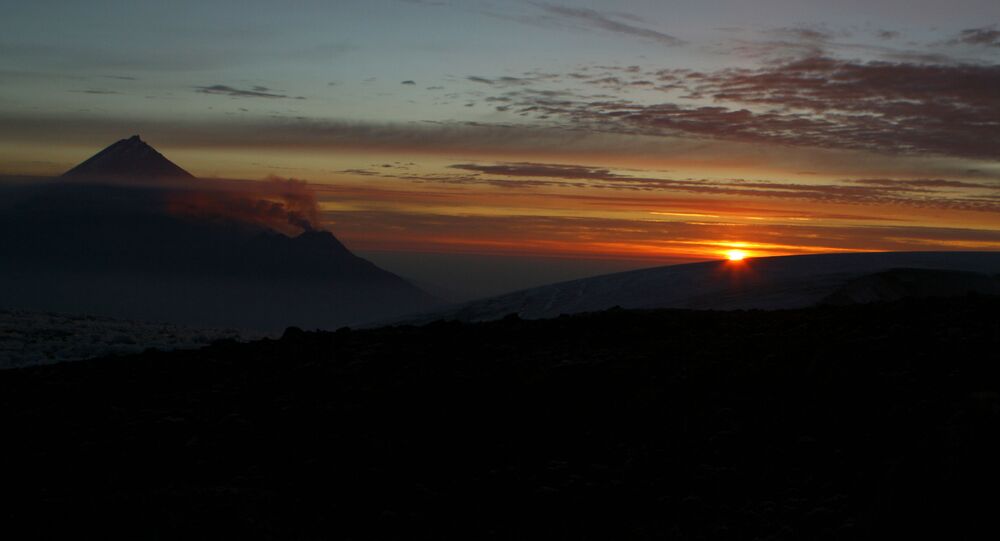 One person has died and three have sustained injuries as a result of ice collapsing at a waterfall in Kamchatka, Russia, a spokesperson for the regional emergency services told Sputnik on Thursday.

Four persons were removed from under the the waterfall; two of them are in satisfactory condition, while a child is in severe condition, authorities said in a statement.

The helicopter delivered two victims from the ice collapse at Vilyuchinsky waterfall to the regional hospital in Petropavlovsk-Kamchatsky, the press service of the regional government said on Thursday.

According to the regional government, two people, a man and a woman, are in a satisfactory condition; they received minor injuries. The child is in serious condition, he has been transferred to doctors. One person was killed.

The incident was reported to rescuers on Thursday afternoon, local time.