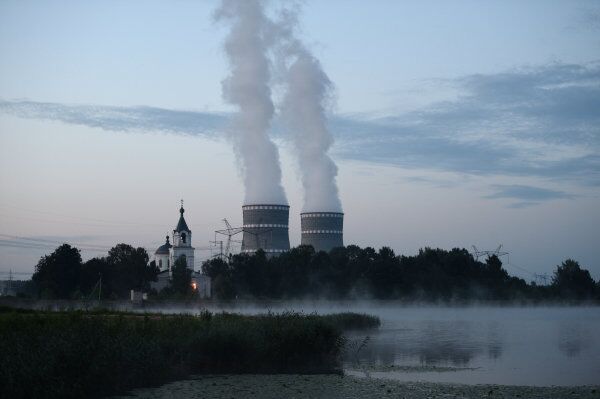 "We ended 2020 with an absolute record in the entire history of the Russian nuclear power industry, achieved previously only during the Soviet Union times in 1988, when all nuclear power plants produced 215.669 billion kilowatt-hours (including nuclear power plants in Ukraine, Lithuania and Armenia)," Rosenergoatom General Director Andrey Petrov said in a statement.

In 1988, there were 47 nuclear power plants in the Soviet Union, while Russia today has 37.