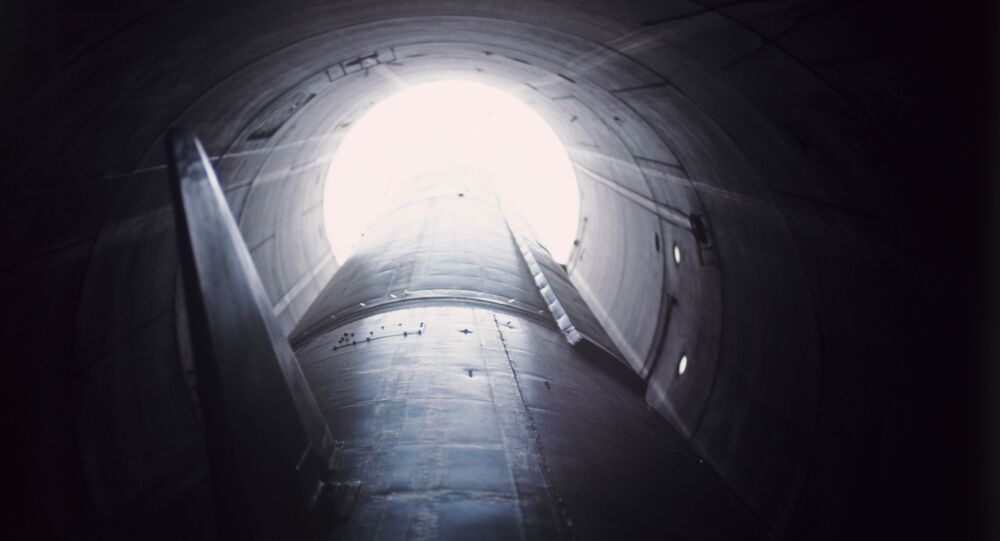 Intercontinental ballistic missiles added significantly to the USSR’s security at the height of the Cold War in the early 1980s, when then-US President Ronald Reagan notoriously referred to the Soviet Union as an "evil empire".

Here’s a brief insight into the ICBMs that certainly poured enough cold water on the US and its allies’ ambitions to launch a nuclear strike against the Soviet Union in the heat of the Cold War.

This modernised version of the R-16 ICBM was undoubtedly military hardware to be reckoned with, especially given its blast yield of up to 16 Mt, which was much more powerful than that of the “Fat Boy” atomic bomb dropped by the Americans on Japan’s city of Hiroshima in August 1945.

The 30-metre-long RS-16B had an operational range of up to 13,000 kilometres, which meant that it could reach any American city if launched.

The missile was equipped with an autonomous airborne targeting system, "Meridian", which allowed the missile to be launched and enter its trajectory even after a possible nuclear explosion near the launch site. This significantly increased the ICBM’s survivability in the event of a first strike by a potential enemy.

This ICBM carries six warheads with a capacity of 750 kilotons each, as well as an array of systems to pierce through an enemy missile defence shield.

© CC BY 4.0 / Russian Defence Ministry / Hypersonic rocket complex Avangard
‘Eskimo Effect’: Putin Explains Avangard Hypersonic Glide Vehicle's Operating Principle
With an operational range of up to 10,000 kilometres, the RS-18B is capable of inflicting colossal damage to a potential adversary, something that certainly prodded the Pentagon to see this missile as one of the main threats to US security.

In a recent interview with the Russian newspaper Krasnaya Zvezda (Red Star), the commander of the country’s Strategic Missile Forces Sergei Karakayev touted these missile systems as something that stands “in the vanguard of creating new types of arms, opening the era of strategic hypersonic weapons”.

The missile is a modernised version of the RS-20A, a heavy two-stage liquid-propellant ICBM which was codenamed by NATO as "Satan" and widely known as the most powerful ballistic missile in the world.

The weapon was designed to destroy all types of targets protected by modern missile defence systems, and had an operational range of up to 16,000 kilometres.

As for the RS-20B, it was capable of carrying 10 warheads with a capacity of one megaton each to destroy reinforced underground bunkers as well as command and control posts. The modernised version is more precise, reliable, and easier to manufacture.

The Russian Armed Forces are currently equipped with an updated version of the RS-20B, the RS-20V, which in turn will soon be replaced with the state-of-the-art “Sarmat” ICBM.