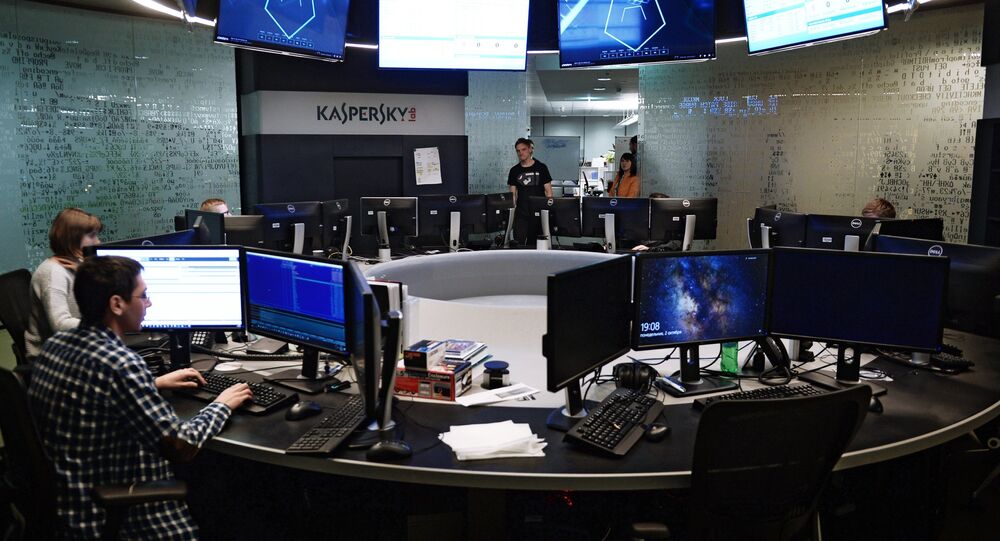 MOSCOW (Sputnik) - Russian IT security company Kaspersky Lab is striving to develop a hack-proof smartphone that would allow enterprises to process confidential data among other tech-novelties, the firm's CEO, Eugene Kaspersky, said.

The company has already developed an operating system for embedded devices, and the version for the so-called internet of things is already ready for supply, according to Kaspersky. The version for phones and tablets is said to be completed in 2021.

"Our task is to create a secure phone, which is almost impossible to 'hack,' for processing secret and confidential information for both civil servants and enterprises, as well as manage infrastructure," Kaspersky said.

The cybersecurity firm's CEO went on to outline his dream of making it so one could switch between the Kaspersky OS and other operating systems — Android OS, for example — on the fly.

"Imagine: with a swipe of a finger, the user switches the phone to our secure operating system to take control of the power plant's turbine for example. In this mode, there will be no services from Google Play, nothing like that. But this is just a dream," Kaspersky noted.

The company's current option is a separate telephone with a single operating system.

"We'll see, after all, many people have with them two phones. If there will be the need for there to be one phone with changing operation system — we will do stuff like that," Kaspersky said.

When asked about what kind of software it will have, the expert mentioned standard features like making calls and sending messages, as well as office software, a browser and apps like a calculator and alarm clock.

"We are not yet thinking that we will have some kind of [Apple] AppStore, but something similar has to appear in the future. More likely, we will make our own first and then will draw in other app stores. We understand that this project will not take off without a large ecosystem, that is why we will attract partners," Kaspersky shared.

The chief of Kaspersky Lab mentioned that there is already an agreement with a Chinese smartphone manufacturer and concluded by saying that the device will be out by the end of next year.