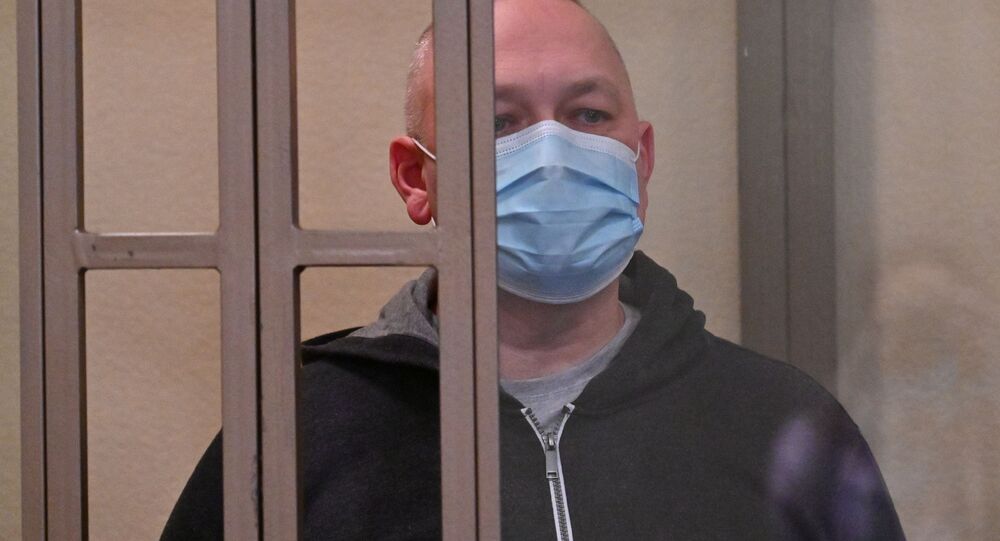 ROSTOV-ON-DON (Sputnik) - A military court in the southern Russian city of Rostov-on-Don has sentenced Mikhail Ustyantsev, the founder of the Russian cell of the Aum Shinrikyo cult* to 15 years in prison, the court's spokesman told reporters.

An investigation had earlier established that Ustyantsev and a number of his associates founded the Aum Shinrikyo branch in 2010. He spread the cult's doctrine in the cities of Moscow, Saint Petersburg, and Volgograd, urging followers to donate money that he then sent to Aum Shinrikyo's leadership in Japan, thus engaging in an act of funding terrorism. During his trial, Ustyantsev and his accomplices were accused of disseminating propaganda via social media by sending out invitations for the so-called wellness courses taught by Aum Shinrikyo members.

"As per the court's verdict, the defendant was sentenced to imprisonment for a term of 15 years in a strict regime penal colony", a court spokesman said.

The case was launched under three articles of the Russian Criminal Code including the organisation of a terrorist network, organisation of terrorist activities, and the establishment of a non-profit organisation that infringes upon Russian citizens' rights. Ustyantsev's accomplices were put on the wanted list.

The verdict has not yet come into legal force.

Aum Shinrikyo, or Aleph, is a Japanese doomsday cult that was founded in 1984 and is notorious for its 1995 sarin chemical attack on the Tokyo subway that killed 12 and injured 6,252 people. On 6 July 2018, the founder of cult Shoko Asahara and six other Aum Shinrikyo members were executed by hanging.

* Aum Shinrikyo is a terrorist group, banned in Russia